Surveillance Video Tips and Thoughts for the Personal Injury Plaintiff 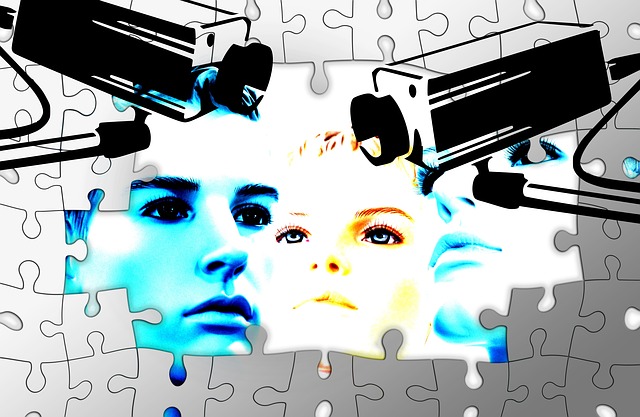 Personal injury lawsuits often resolve for significant sums of money. An insurance company who could potentially be responsible for paying a large sum of money will vigorously defend their client using all potential avenues of defense, including surveillance. While this may seem intrusive or “a dirty tactic” to the public, properly done surveillance helps weed out fraudulent claims and reduces the number of frivolous cases in the Court system. There are limits though. An insurance company cannot tap a phone or take video of someone through a window of that person’s home. Some basic privacy rights are retained.

The main thrust of any surveillance video is the potential to catch a plaintiff doing an activity that the plaintiff testified they can no longer do. The surveillance can also show the plaintiff acting in a way that is inconsistent with their claimed injuries and the medical records. It really comes down to an attempt to catch the plaintiff in a lie with direct video evidence. In New York, and most jurisdictions, a plaintiff who is not truthful faces an uphill battle as a jury will be allowed to consider that the plaintiff who lies about one thing may be lying about multiple things. Further, a plaintiff shown to be less than truthful immediately transforms from the “injured plaintiff” to the “lying plaintiff” in the eyes of many jurors. Jurors often are reluctant to award proper compensation to a plaintiff they deem to be less than honest.

Understanding these issues and properly advising your clients is an integral function of the plaintiff’s attorney. With that in mind, there are certain Dos and Don’ts for the plaintiff in a personal injury case:

All of the attorneys at Queller, Fisher, Washor, Fuchs & Kool are extremely experienced and well versed in handling all types of personal injury claims. Indeed, personal injury law is the only type of law that we practice. We understand that your individual matter is your only case and the outcome can be critical to the future of yourself and your family. Our attorneys are selective about the cases we take, which allows us to concentrate on representing clients who have been seriously injured or killed in New York.

If you or a loved one have suffered serious injuries or death as a result of the negligence of another person or company, the attorneys at Queller, Fisher, Washor, Fuchs & Kool will give you a free consultation to determine your legal options. To see if you have grounds for a claim, call 212-406-1700 or contact us online.