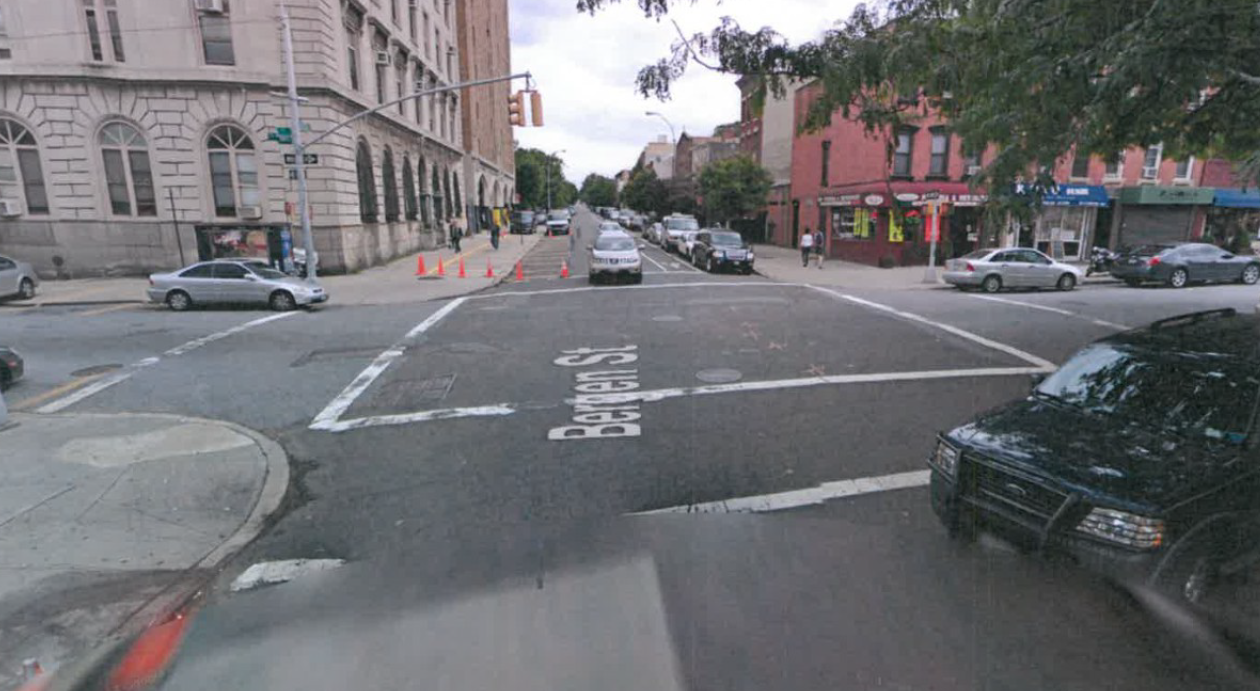 Queller, Fisher, Washor, Fuchs & Kool, LLP wishes to congratulate our partner, Jonny Kool, on his recent settlement of a Brooklyn case involving a pedestrian struck by a commercial van owned and operated by Staten Island University Hospital. The pedestrian/plaintiff was a 60 year old dental assistant and receptionist who was struck and run over by defendants’ commercial van that was making a wide left turn and failed to yield the right-of-way to her as she proceeded through a marked crosswalk at the intersection of 6th Avenue at Bergen Street in Brooklyn, New York with the pedestrian signal in her favor. She sustained serious injuries to both her legs, including a tibial plateau fracture, requiring multiple surgical procedures.

The defendants argued that the plaintiff was at fault for this accident as she failed to observe the turning van and avoid the accident. They also argued that she was outside the crosswalk and, therefore, partially to blame for the accident.

Jonny was able to successfully negotiate the settlement of this matter for the sum of $2.3 Million before trial. Congratulations to Jonny on this excellent result.

Due to New York City’s massive size and heavy traffic, accidents causing severe injury to pedestrians occur frequently. Injuries to pedestrians who have been hit by a vehicle are often debilitating. Common injuries include broken bones, internal bleeding, and brain damage. Furthermore, pedestrians represent half of the fatalities caused by traffic accidents in New York City. A study by the New York City Department of Transportation from 1996 through 2005 found that 1,944 pedestrians were killed in traffic accidents. The injuries suffered by a pedestrian who has been hit by a vehicle may permanently alter the course of their life. As a result, injured pedestrians may have grounds to collect compensation for their injuries if the traffic accident was caused by the vehicle operator’s negligence. At Queller, Fisher, Washor, Fuchs & Kool, our New York City pedestrian accident lawyers have been defending the rights of traffic accident victims for over 50 years. Our attorneys understand the physical hardships that can follow a pedestrian accident. We are committed to doing whatever we can to aid in our clients’ path to recovery.