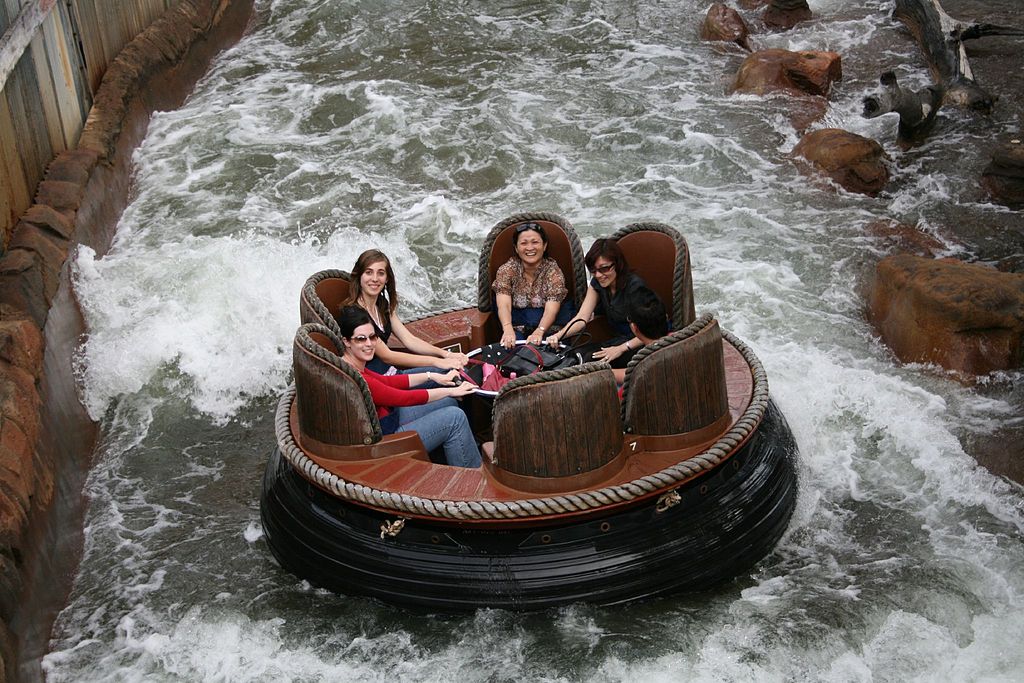 Guests at an amusement park place their complete faith in the operators of the amusement park that their safety and well-being will be given the highest priority as it involves the maintenance and operation of their rides. At Dreamworld theme park in Queensland, Australia, four people were killed when a ride malfunctioned, according to a report by CNN. Two men, ages 35 and 32, and two women, ages 42 and 38, were pronounced dead by police following the incident on the Thunder River Rapids Ride at the Dreamworld theme park in Queensland. Apparently, the ride malfunctioned resulting in two of the victims being ejected and the other two being trapped on the ride. Most concerning are the reports that this particular ride had experienced numerous malfunctions in the past, yet remained open allowing this unthinkable tragedy to occur.

Many amusement parks in the United States of America have this exact, or very similar, type of ride. Owners and operators of amusement parks have a duty to act in a safe and responsible manner to protect their guests from any dangers that are reasonably foreseeable and can be guarded against. The negligent maintenance and operation of a ride, which certainly appears to be the case in the Dreamland accident, will subject the owner and operator of such a ride to liability for those persons injured or killed as a result.

Business owners, landlords, private property owners, and even state and municipal owners of everything from government buildings to parklands and public pools have a duty to provide a safe and secure environment for guests. When they don’t, innocent visitors can be seriously injured or killed. Those injured and the families of those killed have a right to be compensated for medical bills, pain and suffering, lost wages, disability, and other issues arising from the accident.

If someone you love has unexpectedly died, Queller, Fisher, Washor, Fuchs & Kool will give you a free consultation to see if you have grounds for a lawsuit. To see if compensation is available to you, call 212-406-1700 or fill out our case review form.