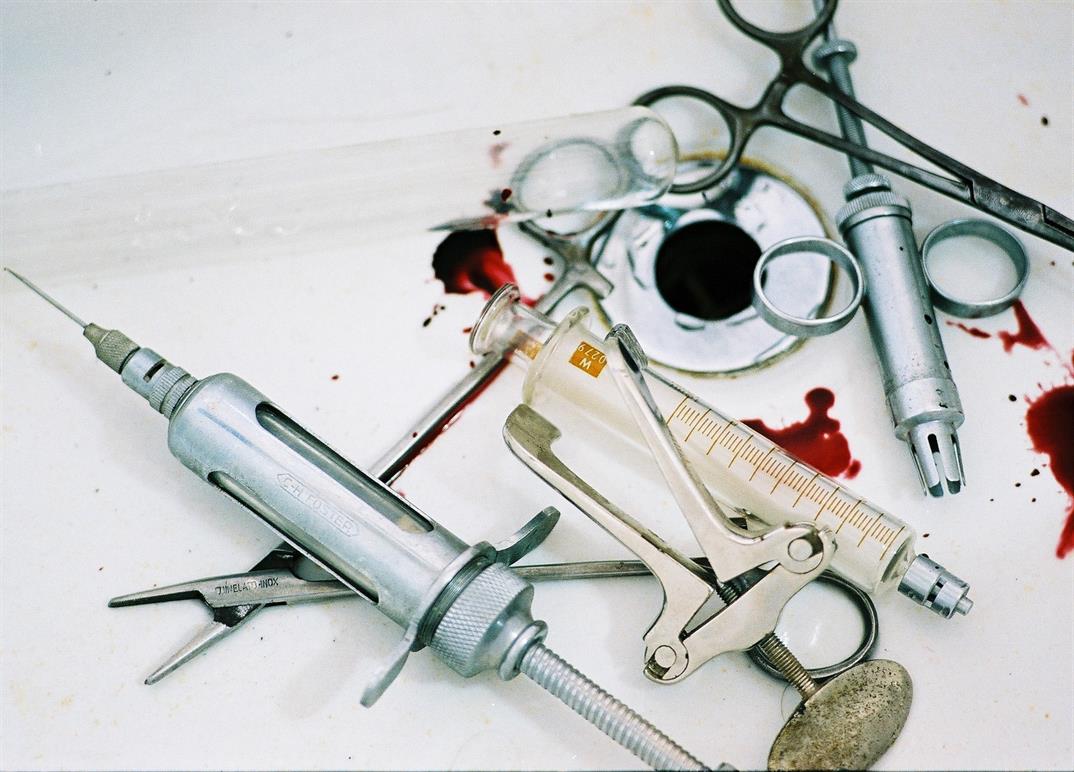 Cosmetic procedures at New York clinics are the subject of much scrutiny and publicity in recent years. Questions exist over their regulation, licensing, and safety protocols. Another tragedy, reported by CBS New York, involved the death of a 31-year old Harlem woman named Latesha Bynum who passed away shortly after she received a cosmetic injection into her buttocks. Questions arose as the “clinic” where the procedure was done appeared to be in a purely residential building. Although it was reported that the people working there were licensed medical professionals, a police investigation is ongoing.

The police investigation should be the start, not the end, of the inquiry into this tragedy. The death of this woman could be potentially due to an act of medical malpractice which should be fully investigated by competent New York Medical Malpractice attorneys who can insure that justice is provided to the family of Ms. Bynum.

Individuals who have suffered an injury or lost a loved one due to medical negligence should seek the counsel of a skilled malpractice attorney. Medical negligence cases can be expensive and time consuming, necessitating the hiring of a law firm that has the resources to adequately handle these cases. Hiring skilled representation can mean the difference between a favorable verdict or settlement and disappointment.  At Queller, Fisher, Washor, Fuchs & Kool, our attorneys have the skill and resources necessary to properly handle medical negligence cases.

Do you believe that you or someone you love has suffered an injury due to medical negligence? If so, you may be able to file a medical malpractice lawsuit. To see how Queller, Fisher, Washor, Fuchs & Kool may be able to help you, call 212-406-1700 or contact us online.