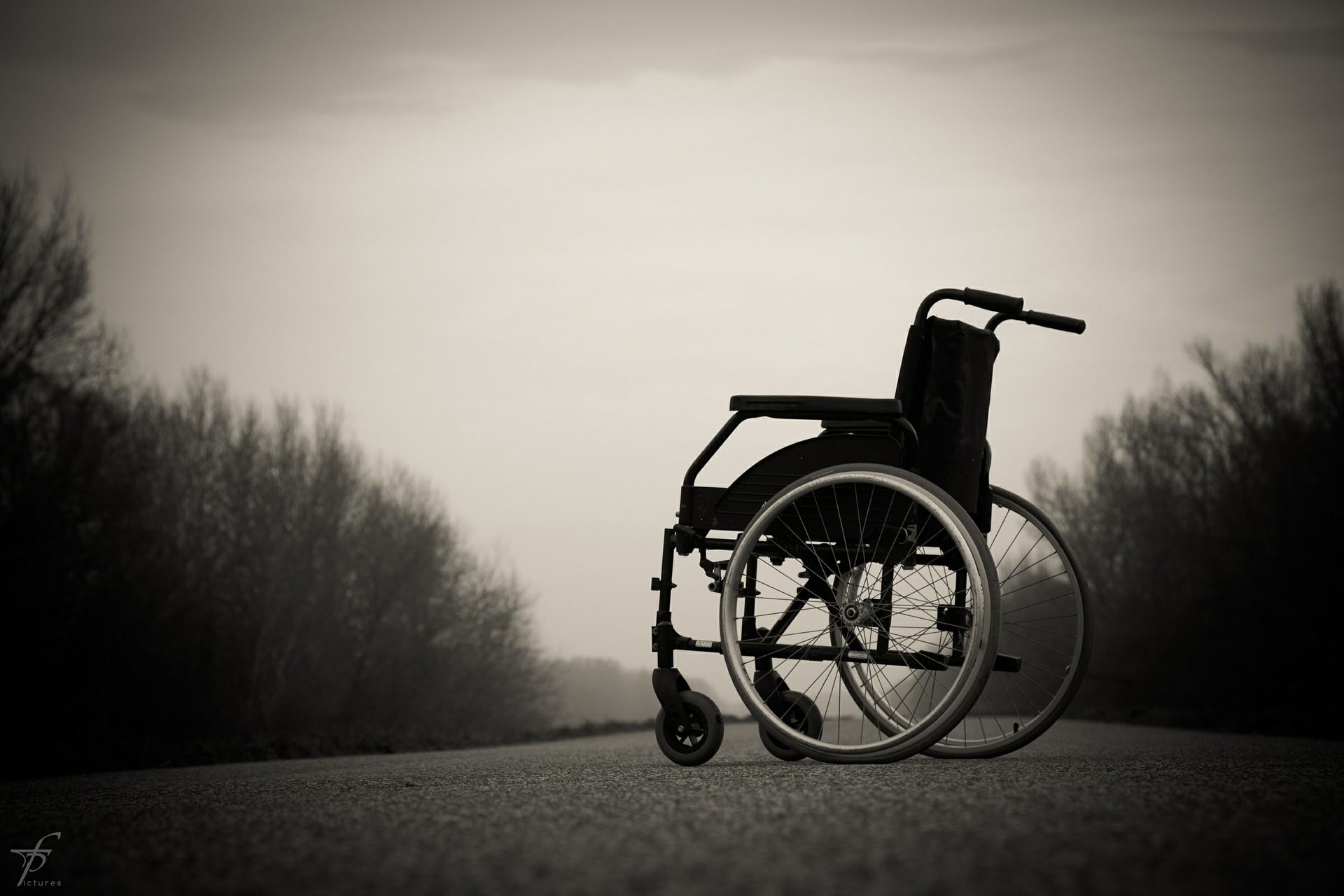 The partners and staff wish to congratulate our partner, Barry Washor, for settling a Brooklyn Medical Malpractice case during trial for the amount of $10.85 million dollars. It is believed that this result ranks among the highest medical malpractice settlements of 2017. Congratulations also to our Partner, Kevin McDonald, and all of our exceptional staff, who assisted Barry with the preparation and trial of this matter.

The case involved a 32 year old construction worker who became paralyzed due to medical negligence in September 2012. The plaintiff was suffering from an aortic dissection, which was not diagnosed until two days after presentation to the hospital. During that two day period, he became paralyzed from the chest down and incontinent of bowel and bladder. He was transferred to another facility and underwent emergency repair of his aortic dissection. Unfortunately, the paralysis and bowel and bowel incontinence, secondary to the dissection, could not be reversed and is permanent. Since the surgery to repair the dissection, the plaintiff has remained paralyzed and incontinent and has undergone seven additional surgeries. He underwent a small bowel resection and now has a permanent iliostomy. Because of his immobility and fecal incontinence, he developed very painful sacral decubitus ulceration and has undergone surgeries to repair those. He also developed a condition called heterotopic ossification, a condition in which there is abnormal bone growth on various parts of the body. He underwent a series of surgeries to resect the heterotopic ossifications in his hips and knees. He is permanently disabled and he has been unable to return to work in any way.

During the trial of this matter, a settlement agreement was reached for the amount of $10.85 million. When asked about this incredible result, Barry stated that “This has been a long, hard-fought process and I am happy that we were able to achieve justice for our client.” Since he began practicing law in 1981, Barry has established a reputation as one of the top medical malpractice and personal injury lawyers in New York. His reputation stems from exceptional results and his integrity. His track record of success places him among the elite medical malpractice attorneys practicing in New York today.

Due to the complex nature of medical malpractice cases, it is important that injured patient seek the counsel of a skilled medical malpractice attorney. A skilled lawyer will investigate the conditions that led to a patient’s injury, use medical experts to help gather and review the records surrounding the injury, accurately evaluate the monetary damages suffered by the patient, and pursue maximum compensation if the injured patient has a valid claim. At Queller, Fisher, Washor, Fuchs & Kool, our medical malpractice attorneys use a process with a history of success for handling hospital negligence claims. We hire trusted medical experts who assist us in gathering and reviewing medical records and other evidence. We use the information obtained by our experts to determine the hospitals role in our client’s injury. When the evidence suggests our client has a valid claim, we will file a lawsuit to recoup any damages they may have suffered. If the case goes to trial our experts will testify on our client’s behalf to help prove the hospital acted negligently. Our process has led to many favorable recoveries, including one detailed in the instant matter.

Have you or someone you love suffered an injury due to a hospital’s negligence? If so, you may be entitled to compensation for any damages caused by the hospital’s negligence. For a free case review, call 212-406-1700 or contact us online. We will review your case to see how the medical malpractice attorneys at Queller, Fisher, Washor, Fuchs & Kool may be able to assist you.