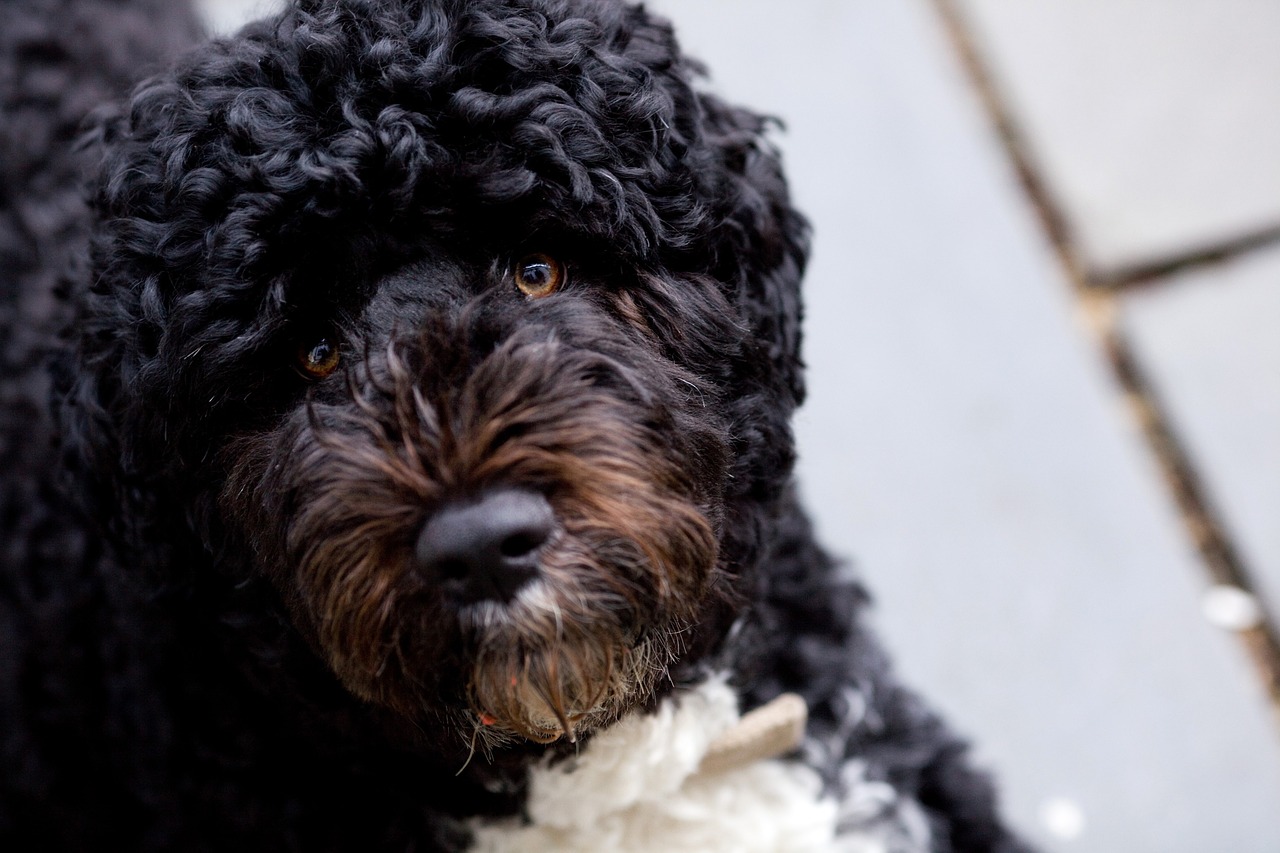 Dog bites do not often make national headlines, but such was the case recently, and at the highest level imaginable. This week, an 18-year old girl visiting the White House was bitten on the face by Sunny, the First Family’s dog. As reported in the New York Daily News, the dog had no prior vicious propensities and was more than likely simply over-excited. The young lady was seen by the Obama’s family physician and needed stitches. The gash was reportedly half an inch long just under her eye. She will likely have a scar as a memory of the visit.

This incident raises the questions of when can an animal attack or dog bite be actionable under New York Law. In dog bite cases, most states either have a law for strict liability or a “one-bite Rule.” Strict liability laws hold the owner responsible for any injuries or damages their pet caused, regardless of the animal’s history. The “one-bite rule” holds dog owner’s liable only if their pet had a known propensity for violence, such as biting individuals in the past. Premises liability law in New York, however, uses a combination of strict liability and the one-bite rule in animal attack cases. Dog owners have strict liability for any medical or veterinary bills incurred by their pet. Dog owners, however, can only be held liable for non-medical damages if their dog has a known history of violence.

Animal attacks are a startlingly regular occurrence that can lead to serious injury or even death. The Centers for Disease Control and Prevention estimates that there are more than four million bite victims each year. Unfortunately, many of these injuries were easily preventable and caused by the negligent action of the pet’s owner. As a result, victims of animal attacks may be able to recoup compensation through a lawsuit.

Animal attacks are generally categorized as premises liability actions as any damages will typically be covered under the animal owner’s Homeowners Insurance policy. Individuals who have suffered an injury due to an animal attack should contact a premises liability lawyer to review their legal options. A premises liability lawyer will thoroughly investigate your claim. A good lawyer will review your medical records, interview witnesses, investigate to see if the animal has a history of violence, file your claim, and pursue maximum compensation. At Queller, Fisher, Washor, Fuchs & Kool, our personal injury lawyers have the experience and resources necessary to successfully handle premises liability lawsuits. Our process for investigating and proving liability has led to many favorable verdicts and settlements, including one or $1.5 million.

Individuals who have suffered an injury due to an animal attack should call (212) 406-1700 or contact us online. We will review your legal options for free to see how we may be able to help you.

New York City Pedestrian Traffic Deaths Are Up, But Traffic Deaths Overall Are Down in 2016
Top 6 Things to do if You Are Injured in a Slip and Fall Accident Due to Snow and Ice in New York