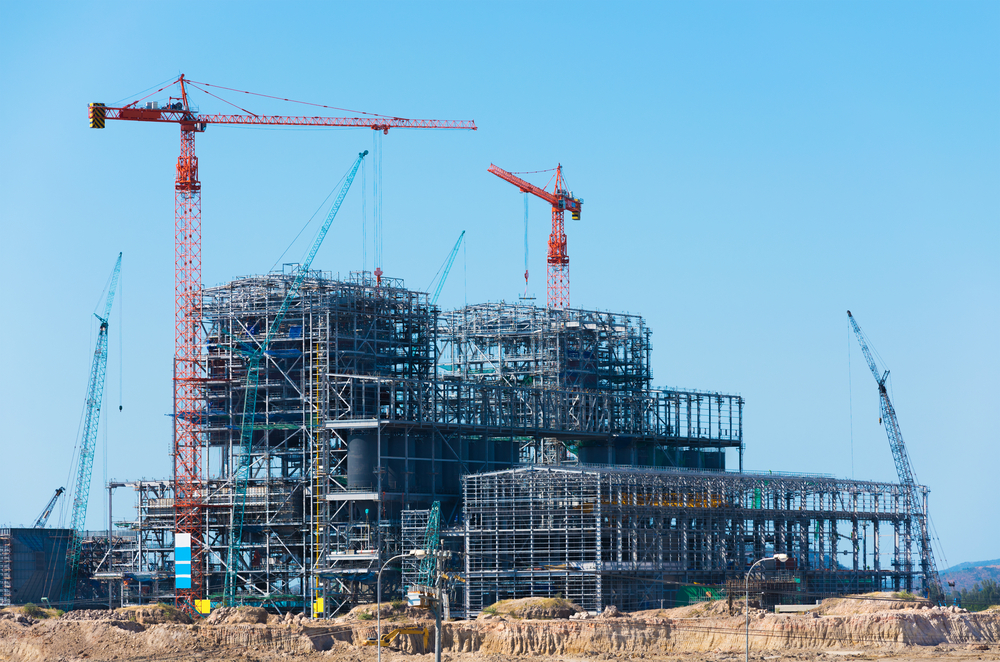 In what was originally reported as a crane collapse, it has now been confirmed that two construction workers were killed when a wire hoisting a beam snapped causing the beam to fall. According to the Gothamist, the beam crushed two construction workers resulting in fatal injuries. The deceased workers were the crane operator and his flag man. The construction site is located in the in the Briarwood section of Queens at 82nd Avenue and 134th Street. It is unclear as to whether high winds played a role in this terrible accident. The exact cause of the accident remains under investigation. It appears clear that the wire being used to hoist the beam was insufficient to support the load of the beam causing it to fail.

This type of accident immediately calls into play New York State Labor Law Section 240(1) which, among other things, is intended to protect workers at construction site from gravity or height-related risks such as falling objects. Specifically, under these circumstances, New York Labor Law 240(1) offers financial protection to construction workers who have suffered elevation-related injuries or death due to a statutory violation such as failed hoisting of construction materials such as a beam.

The Labor Law places absolute liability-meaning that liability is imposed regardless of fault–on the property owner and general contractor when a worker suffers an injury due to being struck by a falling object. By placing absolute liability on general contractors and property owners, the labor law essentially provides construction workers compensation for damages for most elevation-related injuries.

While grounds for compensation under New York Labor Laws 240(1) and 241(6) may seem obvious, construction companies and contractors often disagree and are willing to fight claims in court. Property owners and construction companies can have vast resources that they are willing to exhaust in order to avoid paying injured workers the compensation they may deserve. As a result, it is important that construction workers who have suffered an on-site injury or fatality retain an attorney with experience handling law suits relating to Labor Law 240(1) . At Queller, Fisher, Washor, Fuchs & Kool, our New York construction accident lawyers have a track record of success handling New York Labor Law lawsuits. Our firm’s resources and experience allow us to successfully combat property owners, construction companies, and insurance companies in court. We have secured numerous favorable verdicts and settlements over the years, many of which have been greater than $1 million.

Have you or a loved one suffered an injury while working at a construction site? Do you believe you have a lawsuit under New York Labor Law 240(1) or 241(6)? If so, call 212-406-1700 or contact us online for a free consultation. Queller, Fisher, Washor, Fuchs & Kool will review your claim to see how they may be able to help you.