The Danger of Drones Colliding With Airplanes Becomes a Reality 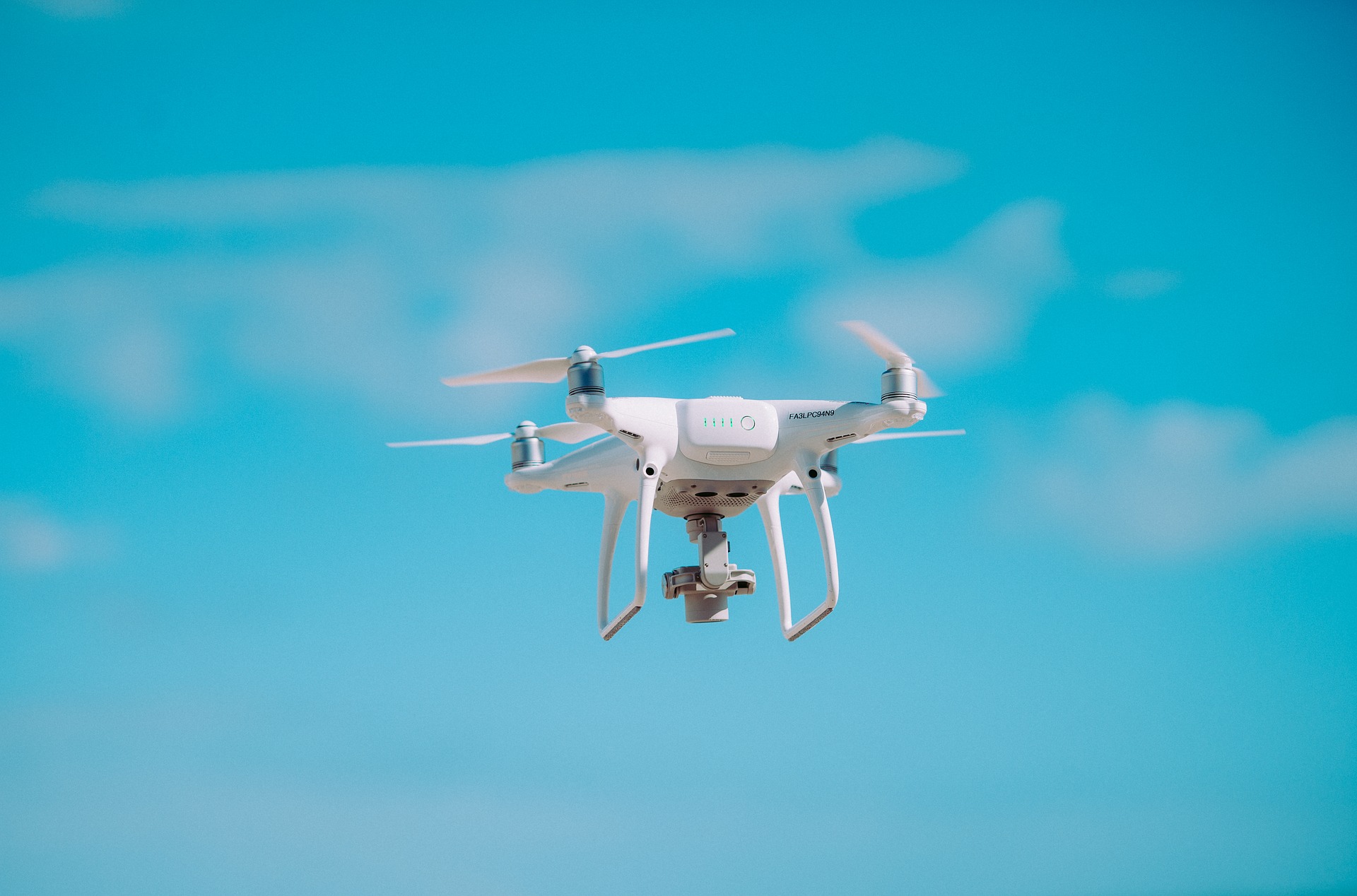 Just because something has not happened yet does not make it unlikely or not foreseeable. Worries about drones colliding with aircraft have been there for a long time now. Those worries became reality when a drone collided with a small commercial plane in Canada last week according to a report in the New York Post. This marks the first time in North America that such a collision has occurred according to transportation officials. Thankfully, no injuries were reported and the plane only sustained minor damage. It is unclear as to whether the impact with the drone was accidental or if the drone was intentionally flown into the path of the aircraft.

This incident raises questions, particularly about the efforts being undertaken to prevent drones from impacting airplanes. These types of collisions could be negligent or intentional (i.e. a terrorist attack), but the results would be the same. Given the potential catastrophic consequences, measures must be undertaken for the detection and prevention of drones from entering commercial airspace. The failure to take necessary actions to prevent a tragic accident in the future could very well serve as the grounds for a negligence and/or wrongful death lawsuit.

If you or a loved one have been injured or killed as a result of the negligence of another, Queller, Fisher, Washor, Fuchs & Kool will give you a free consultation to see if you have grounds for a lawsuit. To see if compensation is available to you, call 212-406-1700 or fill out our case review form.

Harvey Weinstein – Could The Weinstein Group Be Liable for His Sexual Harassment?
Roof Collapse in Brooklyn Injures 6 Construction Workers – a Labor Law 240 Case?