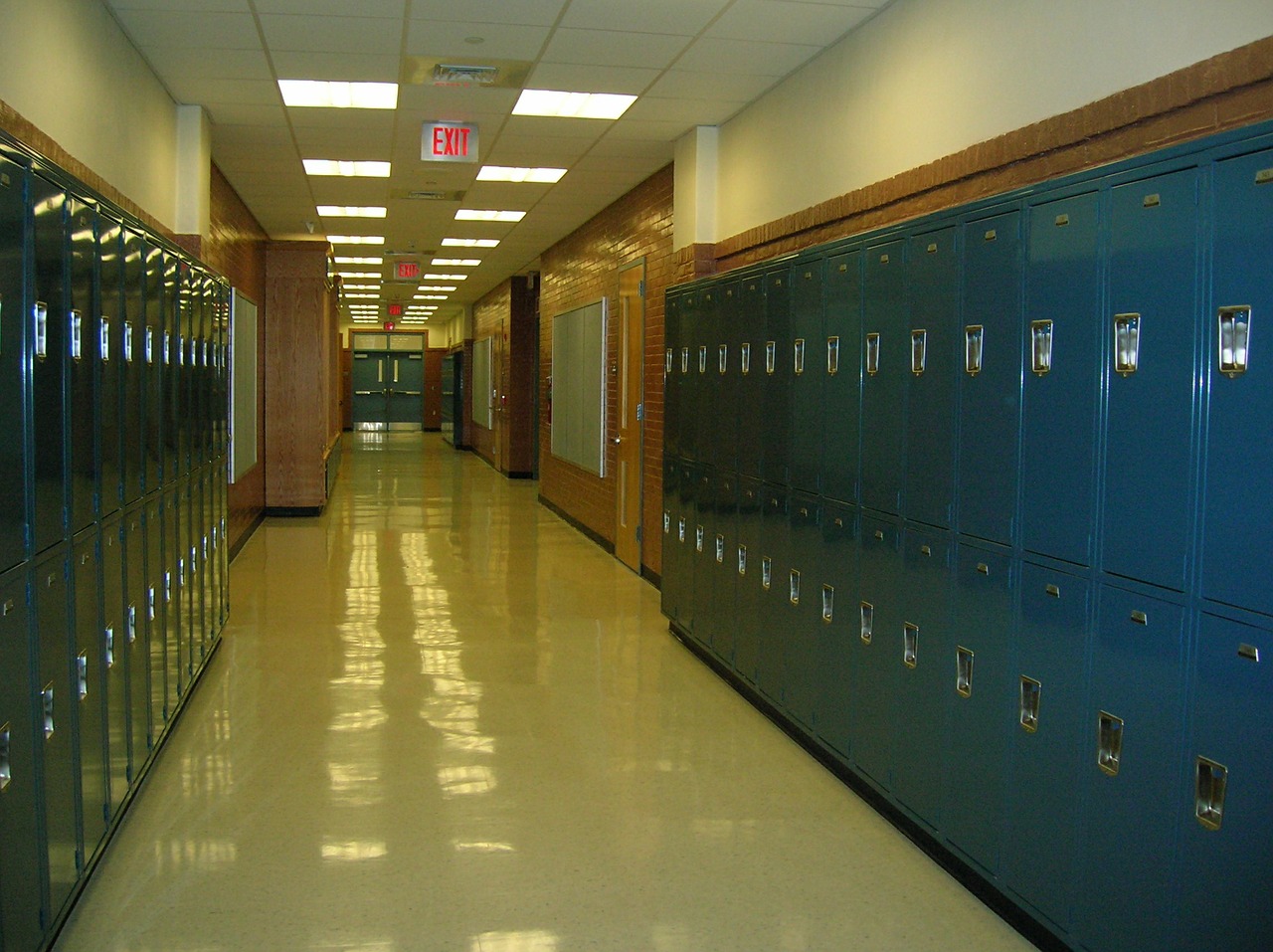 A settlement has been reached in the death of Avonte Oquendo, wherein Oquendo’s family agreed to a $2.7-million payout from the city, CBS2 reported. In October of 2013, the 14-year-old autistic boy vanished from the Riverview School in Long Island City. Three months later, his body was found on a beach in College Point, Queens.

When an individual suffers an injury or death in an accident caused by a government agency such as a public school, they may have grounds to file a lawsuit against the local municipality. Lawsuits against municipalities and municipal subdivisions, however, differ from those filed against normal citizens and insurance companies. A “municipality” refers to any type of government entity, such as villages, towns, cities, or states. A “municipal subdivision” refers to any agency, such as the New York City Board of Education.

The tragic case of Avonte Oquendo, involves several areas of New York law. In order for there to be municipal liability, it must be proven that a government agency acted negligently. In order to prove negligence, the government agency in question must have had a duty of care to the injured party. A duty of care is a legal obligation that one party has to use a certain degree of care when performing a task, in the instant case, providing adequate security and supervision to an autistic boy entrusted to the school district. In order to prevail, lawyers for the Oquendo family were required to show that the Riverview School and the New York City Department of Education violated their duty of care towards the child. Furthermore, the family ‘s attorneys were required to show that the school’s negligence was directly responsible for the disappearance and death of the child.

In addition to proving the negligence of the school and New York City Department of Education, the child’s attorneys had to establish an entitlement to damages for the conscious pain an suffering of the child as well as any pecuniary loss pursuant to New York’s laws surrounding Wrongful Death.

Parents who lose a child experience some of the worst possible grief. The parental instinct to protect and care for a child leaves many parents feeling helpless after a wrongful death. When the death could have been prevented, most parents are justifiably angry as well. Unfortunately, under New York’s Wrongful Death laws, parents are not entitled to recover for their feelings of loss, grief or anger over the death of their child. It is imperative for anyone in this situation to retain attorneys who understand this law and are able to achieve justice under the circumstances.

If you have lost a child to wrongful death, you can turn to the attorneys at Queller, Fisher, Washor, Fuchs & Kool, L.L.P., for help. We work diligently to help parents hold negligent parties accountable for the death of their child. While we understand that money cannot bring your child back, we know that there is some measure of comfort in receiving justice for your child. You may also find solace in knowing that you may have prevented the same tragedy from happening to another family.