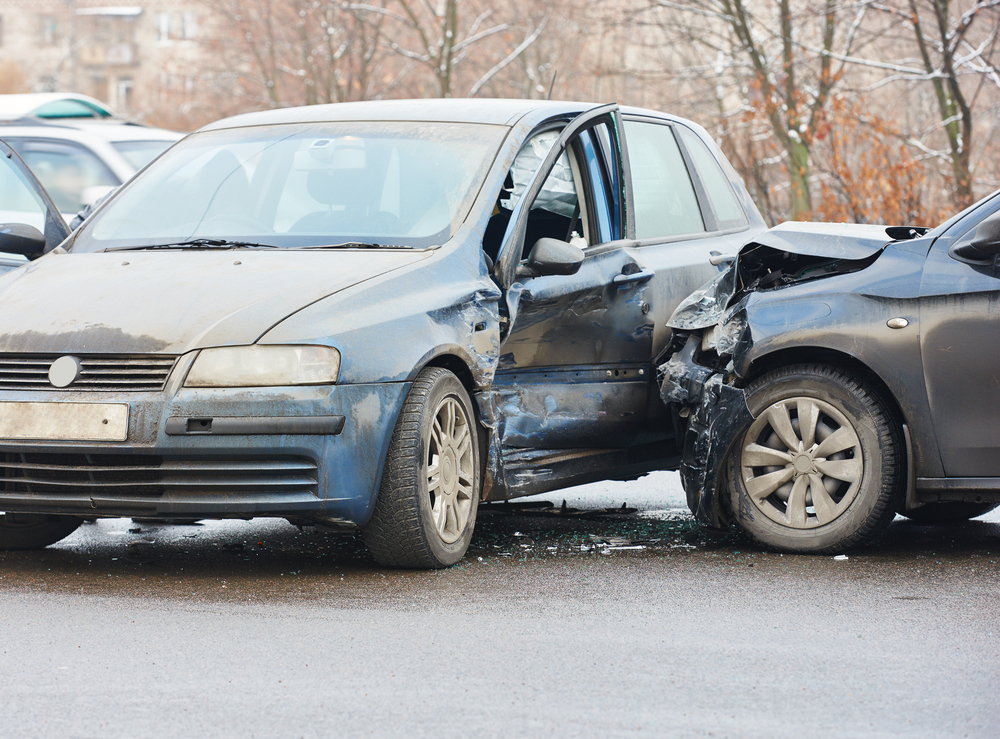 Car accidents can have long term negative effects on injured individuals and their families. Victims of car accidents may face debilitating injuries, such as brain damage, burns, broken bones, amputations, and internal bleeding. The injuries suffered in car accidents may force the victims and their families to face a number of hardships, such as emotional and financial strain. In addition to severe injuries, car accidents often prove to be fatal. According to a report by New York City officials, in particular the New York City Department of Transportation, traffic deaths in New York City dropped to a record low number of 229 in 2016, down from 235 in 2015. However, pedestrian deaths increased from 139 in 2015 to 144 in 2016.

In a report by CBS New York, the City is claiming success for their Vision-Zero program as a reason for the decrease in traffic deaths. This simplistic analysis fails to take into account the fact that pedestrian deaths increased, cars are increasingly more equipped with safety features designed to protect occupants, the successful medical treatment of traumatic injuries has increased, and any number of other factors which could be responsible for such a negligible decrease in the number of traffic fatalities. A more practical and meaningful number would be the percentage of vehicles on the streets of New York City in 2016 which were involved in accidents in which a person was injured and/or killed as compared to 2013, 2014 and 2015. Otherwise, this report does not withstand any reasonable scrutiny.

Due to the complex process involved in recovering compensation for a car accident related injury, it is within the best interest of victims to hire a skilled attorney. A reliable car accident lawyer will handle the filing of the No-Fault claim and negotiations with the insurance company. Furthermore an attorney will handle all aspects of the legal proceedings including, taking pictures of the scene of the accident, interviewing witnesses, review the police report and medical records, hire medical experts to testify on behalf of the victim, and pursue maximum compensation for the victim’s losses. At Queller, Fisher, Washor, Fuchs & Kool our attorneys have been defending the rights of car accident victims for the last five decades. Our attorneys have excelled at proving liability. We have secured many multi-million dollar verdicts and settlements in auto accident cases.

If you have suffered serious injuries in a car accident, the attorneys at Queller, Fisher, Washor, Fuchs & Kool will give you a free consultation to determine your legal options. To see if you have grounds for a claim, call 212-406-1700 or contact us on-line. Our attorneys are selective about the cases we take, which allows us to concentrate on representing clients who have been seriously injured or killed in New York car accidents.