Negligence or Not? 6 Nursing Home Residents in Florida Dead Due to Power Loss from Hurricane Irma 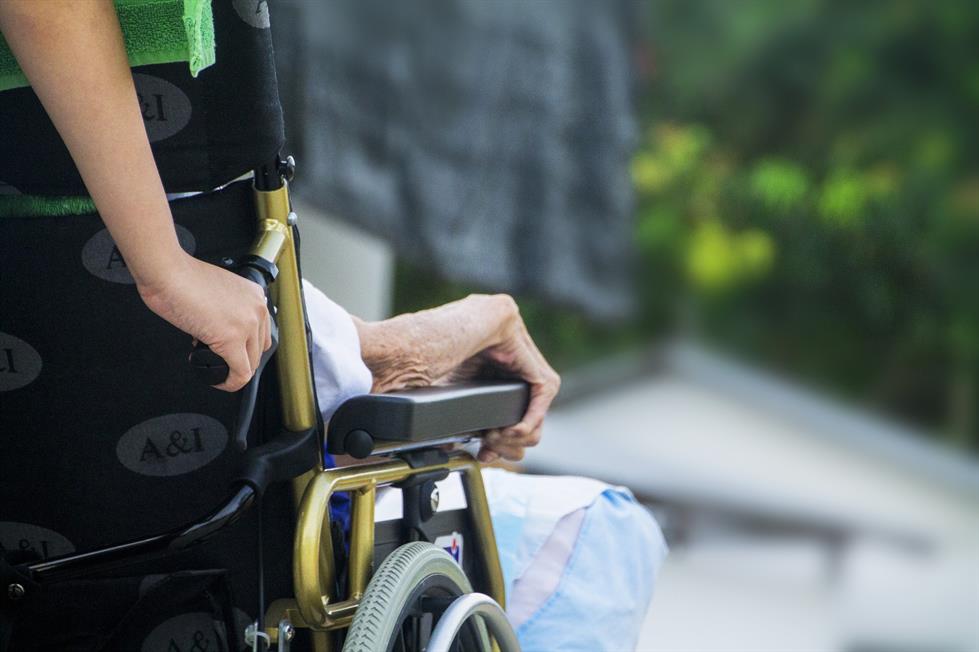 An air conditioning failure due to power loss resulting from Hurricane Irma claimed the lives of 6 elderly residents of a Florida nursing home. According to CBS New York, a criminal investigation is underway concerning the nursing home for their failure to evacuate the residents and a failure to have the air conditioning connected to the backup generator. Reports indicated that the facility did have a backup generator, but that it was connected to the kitchen for cooking purposes. Temperatures reached into the upper 80s following the Hurricane and these residents were forced to deal with the oppressive heat, despite many having pre-existing medical conditions.

Nursing home abuse and neglect is a serious problem in our country as too often, the elderly are the victims of poor care and cost-cutting fallout. The above-described incident in Florida could potentially form the basis for a medical negligence or general negligence claim should this tragedy have occurred in New York. There are laws in place which protect our elderly citizens and insure that nursing homes provide the proper and expected care that they deserve.

If you or a loved one have experienced negligent care and treatment at a nursing home in New York, you may have the basis for a lawsuit. If so, Queller, Fisher, Washor, Fuchs & Kool will give you a free review of your legal options. Fill out our case review form or call 212-406-1700 to schedule your free consultation.