Medical Malpractice or Not? Bill Paxton Dies from Complications Due to Heart Surgery 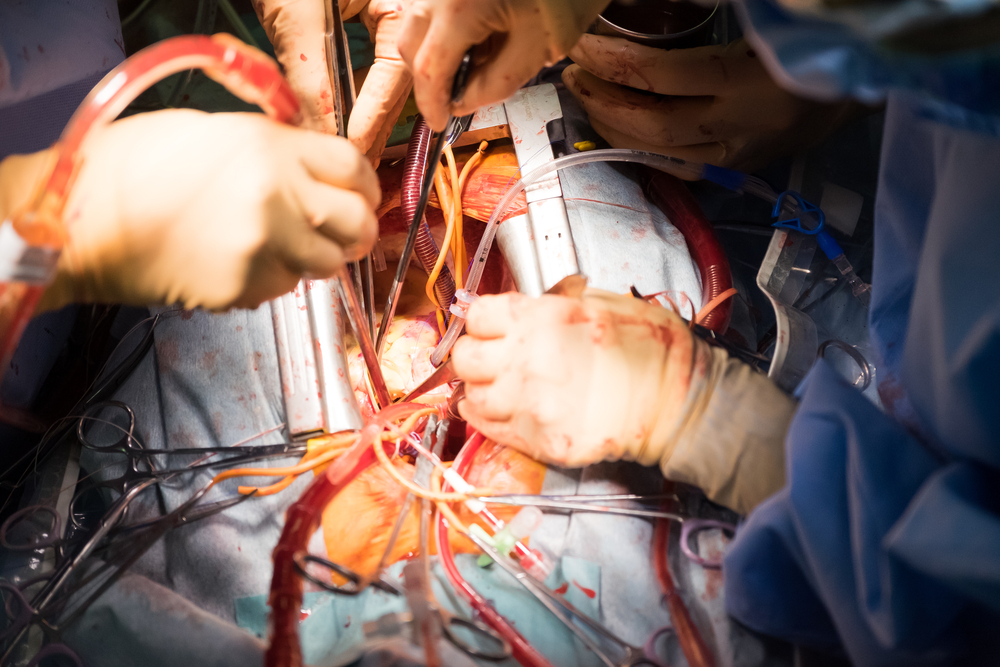 Famous actor, Bill Paxton, passed away due to complications from heart surgery over the weekend. According to various news reports, including NewsMax Health, the 61-year old movie and television star had a fatal stroke following the heart procedure. Heart procedures carry a very small percentage of risk as related to the possibility of a stroke. When a stroke occurs, the damages can be devastating and often fatal.

This incident involving Mr. Paxton raises the question as to what, if anything, could have been done to prevent the stroke and his death. If the doctors and other medical providers were negligent in their treatment of Mr. Paxton resulting in his death, there could be a medical malpractice lawsuit for his wrongful death. Of course, a stroke can occur even if the medical providers adhere to the standard of care. However, if the medical providers depart from good and accepted medical practice, the risk of a stroke or other surgical complication will rise dramatically. There are various medication and monitoring standards which are well-known to those practicing in the cardiac surgery specialty. A failure to follow those standards can be fatal to a patient and give rise to a medical malpractice lawsuit.

Surgical malpractice or the failure to manage chronic medical conditions can cause patients serious injury. Unfortunately, complications in surgery have become more prevalent in the United States over the last decade. An investigation published by Scientific American in 2009 found that more than 200,000 people die each year because of preventable medical mistakes and infections – more than twice the number of deaths that occurred just a decade ago. Many of these deaths were the result of a doctor’s failure to properly monitor their patient in surgery. The New York surgical malpractice attorneys at Queller, Fisher, Washor, Fuchs & Kool, L.L.P., have been handling complex surgical malpractice and negligence cases for over 50 years. We understand the hardships that can be caused by a surgical error. As a result, we do everything we can to help our clients get their lives back on track.

Have you or someone you love suffered further injury after undergoing a medical procedure? If so, you may be entitled to compensation. For a free consultation with our New York personal injury attorneys, please call 212-406-1700 or contact us online.