Harvey Weinstein – Could The Weinstein Group Be Liable for His Sexual Harassment? 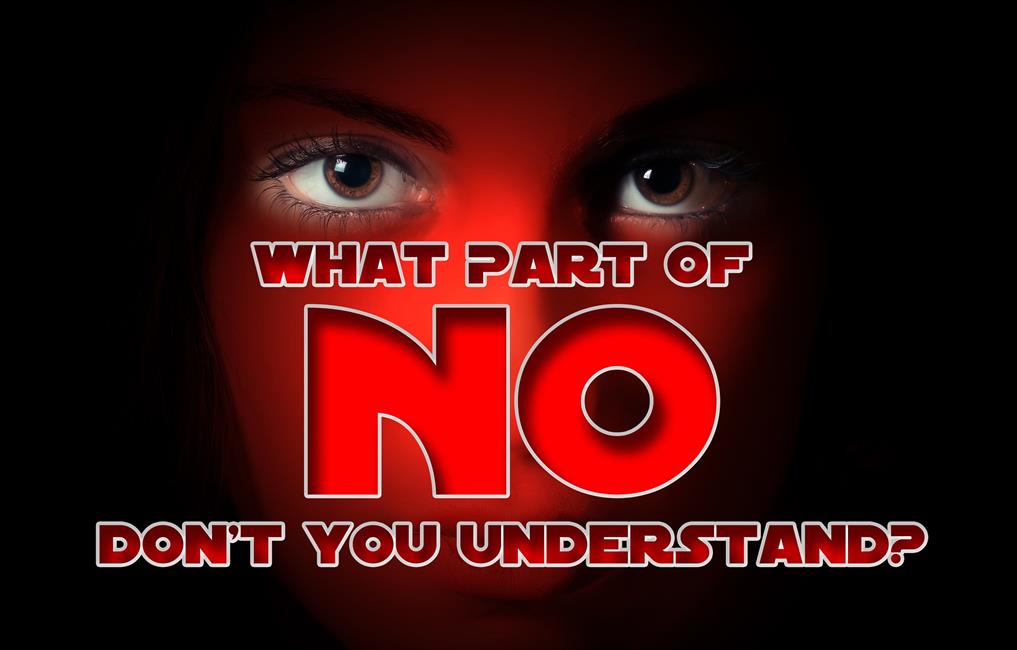 The news recently has been filled with stories of the actions of famous movie producer, Harvey Weinstein. Various women accuse him of sexual harassment and assault claiming unwanted sexual advances and his use of the notorious “casting couch.” According to various news reports, including People Magazine, numerous movie stars have made such accusations and Mr. Weinstein has reached private financial settlements with several of them.

This brings up the legal question as to whether his company, The Weinstein Group, would potentially be liable for his actions depending upon the answers to multiple questions. It first must be determined if Mr. Weinstein’s action were undertaken pursuant to his role in the company. The Weinstein Group would not be liable for things he did, no matter how inappropriate, in his private life. In this case, evidence adduced thus far in the media suggests rather strongly that his sexual advances were undertaken with promises of acting positions and benefits. Thus, his actions would almost certainly be found to have been done in his official capacity within The Weinstein Group. Another consideration would be how much knowledge other people at The Weinstein Group had of his improper and illegal actions. This question can be a little tricky because Mr. Weinstein himself was a top executive at his studio. Certainly, it could be argued, that he studio would be charged with knowledge of his mis-deeds as he himself had knowledge and his knowledge would be imputed to the studio. It must also be noted that private settlements were undertaken with at lest 8 actresses. It would certainly appear that someone at the studio must have known that Mr. Weinstein had been involved in such inappropriate behavior.

It has also been reported that several famous actresses who rebuffed Mr. Weinstein had their careers jeopardized due to their unwillingness to succumb to Mr. Weinstein’s advances. If proven, these actresses could be entitled to recover monetary damages under basic sexual harassment laws.

Unfortunately, this type of situation exists all too frequently in New York, in companies with people who have not achieved the celebrity status of those in the Weinstein situation. Everyone involved in sexual harassment at the workplace should not be subjected to such a work environment and should seek appropriate legal redress.

If you or a loved one have been subjected to a hostile work environment, please contact the offices of Queller, Fisher, Washor, Fuchs & Kool LLP at (212) 407-1700 for a free discussion of your legal rights and remedies.