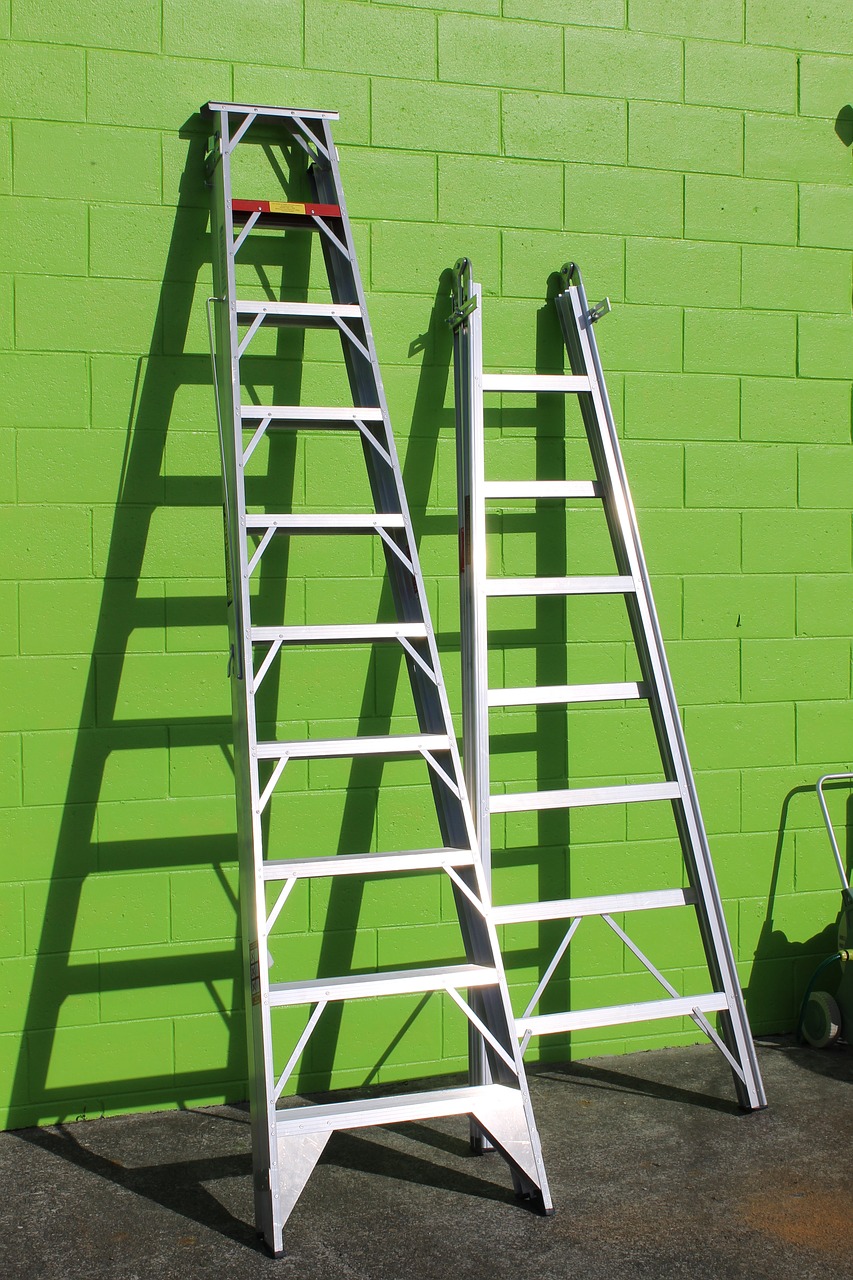 In the case, Saavedra v. 89 Park Avenue LLC, et. al., Index 154454/14, the Appellate Division, First Department reversed the lower court’s denial of plaintiff’s motion for summary judgment on liability pursuant to Labor Law 240(1) and granted plaintiff’s motion. This case involved a plaintiff electrician who was injured when he fell from an A-frame ladder as he was attempting to descend it. Plaintiff had to use a six-foot ladder that required him to stand on the top step because the eight-foot ladder could not be opened in the space due to the presence of construction debris.

The Court took exception with a common defense tactic of submitting an Affidavit to defeat the motion which contradicts sworn deposition testimony: “Defendants’ reliance on the affidavit of the high-rise superintendent is misplaced. Although the superintendent speculated that there was sufficient space to open an eight-foot ladder, this was inconsistent with his prior deposition testimony and was thus calculated to create a feigned issue of fact. The Court obviously had serious concerns with the tactics of the defendants in trying to defend this matter.

Defendants also attempted to argue that plaintiff was a recalcitrant worker and was not entitled to summary judgment on the Labor Law 240(1) claim. The Court rejected that argument stating, “Nor was plaintiff a recalcitrant worker (see Stolt v General Foods Corp., 81 NY2d 918, 920 [1993]). While the site safety manager who worked for a subcontractor of defendants testified that she told plaintiff that he should not work in the room because it was unsafe due to all the debris, she explicitly denied that she directed plaintiff to stop work, explaining that she had no such authority. Moreover, prior communications between plaintiff and the safety manager, as well as the site safety logs and photographs, indicate that the debris was an ongoing safety issue. On more than one occasion prior to the accident date, the site safety manager told plaintiff that she had passed along his complaints about the debris, and was trying to get the area cleaned. There was no reason for plaintiff to believe that, on the day of his accident, the site safety manager was directing him to cease working because of the recurring condition that was well known to both of them in the months prior.”

This case is the perfect illustration of why a construction worker injured in a height-related accident needs to retain the services of experienced attorneys familiar with the New York State Labor Laws. The defendants in these cases will hire experienced defense counsel with vast resources in an attempt to deny or deflect liability. As the decision in the Saavedra case discussed above illustrates, defense tactics in these cases can serve to muddy the legal analysis and prevent a plaintiff from receiving just compensation.

Commonly known as the “Scaffold Law,” New York Labor Law 240(1) offers financial protection to construction workers who have suffered elevation-related injuries. The labor law places absolute liability-meaning that liability is imposed regardless of fault–on the property owner and general contractor when a worker suffers an injury due to a fall from elevation or is struck by a falling object. By placing absolute liability on general contractors and property owners, the labor law essentially provides construction workers compensation for damages for most elevation-related injuries.

While New York Labor Law 240(1) places absolute liability on general contractors and property owners, it does not guarantee an injured worker compensation for their damages. While absolute liability, in theory, automatically entitles a worker to compensation, it does not prevent property owners and construction companies from challenging the injured individual’s claim. In many cases, property owners and general contractors will do whatever they can to avoid paying additional compensation to an injured worker; including denying that their injury was elevation-related. As a result, construction workers who have suffered elevation-related injuries should seek the counsel of a lawyer with experience handling lawsuits involving falls from heights at construction sites.

While grounds for compensation under New York Labor Law 240(1) may seem obvious to injured workers, construction companies and contractors often disagree and are willing to fight claims in court. Property owners and construction companies can have vast resources that they are willing to exhaust in order to avoid paying injured workers the compensation they may deserve. As a result, it is important that construction workers who have suffered an on-site injury retain an attorney with experience handling law suits relating to Labor Law 240(1). At Queller, Fisher, Washor, Fuchs & Kool, our New York construction accident lawyers have a track record of success handling New York labor law lawsuits. Our firm’s resources and experience allow us to successfully combat property owners, construction companies, and insurance companies in court. We have secured numerous favorable verdicts and settlements over the years, many of which have been greater than $1 million.

If you have suffered an injury while working at a construction site due to a defective ladder or other height-related issue, you may have a lawsuit under New York Labor Law 240(1). If so, call 212-406-1700 or contact us online for a free consultation. Queller, Fisher, Washor, Fuchs & Kool will review your claim to see how we may be able to help you.