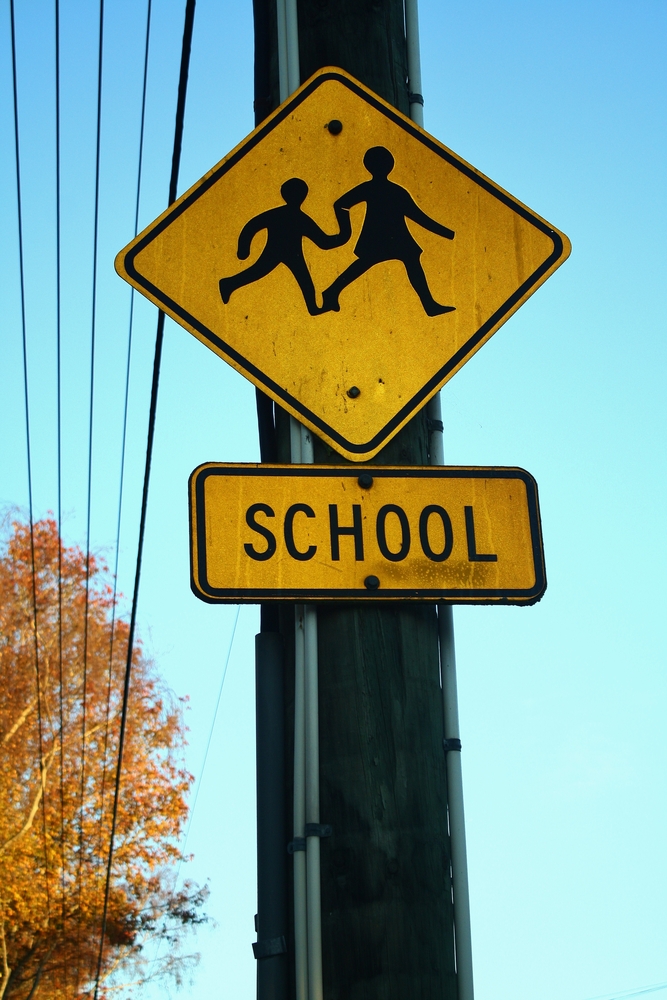 A group of Yeshiva students were standing outside their dormitory last night when on off-duty police officer plowed into them after side-swiping another vehicle. In a report by CBS New York, a vehicle was turning into a driveway when the off-duty officer attempted to pass. Contact was made between the vehicles and the passing vehicle veered into two students, killing a 17-year old Marcos Tawil and seriously injuring 19-year-old David Maldanado. Early reports indicate that alcohol was not a factor in this tragedy. However, the police have not yet rules out other factors such as speeding and the road conditions along the narrow stretch of Route 202 where this occurred.

The issue of whether the driver of a car in a pedestrian accident was negligent rests on many different factors. An individual may have been standing, walking, jogging, or running when injured, but neither of these factors alone will ever be enough to prove a driver acted negligently and is liable for resulting injuries. A person may have been within a crosswalk or outside of it at the time of the accident, but these facts standing alone will not determine whether and to what extent the driver was negligent. Rather, the issue of negligence requires a careful investigation, analysis, and presentation of all of the relevant contributing factors to an accident. When all of the factors that relate to an accident are considered together, one realizes that almost no two accidents are identical. The skilled attorney must discover, expose, and be ready to present the combined facts to a jury in a manner that is likely to convince a jury, based on a preponderance of the evidence, that it is more likely than not that the operator of the vehicle failed to use reasonable care under the particular circumstances of the accident. Absent the experience and expertise to do this, one cannot expect to garner a favorable settlement or verdict on behalf of a victimized pedestrian.

When an individual dies after being struck by a vehicle, their family may have grounds to file a wrongful death lawsuit. As with a regular negligence lawsuit, families filing a claim for wrongful death can recoup compensation for economic and non-economic damage. The compensation families can recover includes but is not limited to lost wages, medical bills, funeral costs, pain and suffering the victim suffered before death, loss of consortium, and loss of parental guidance.

At Queller, Fisher, Washor, Fuchs & Kool, our pedestrian accident attorneys handle lawsuits for injured victims as well as wrongful death claims for grieving families. Our attorneys realize the tremendous hardships a traffic accident can impose on victims and their families. As a result, we are committed to helping ease their financial burden. We will pursue maximum compensation for all damages victims and their families may have suffered due to the accident.