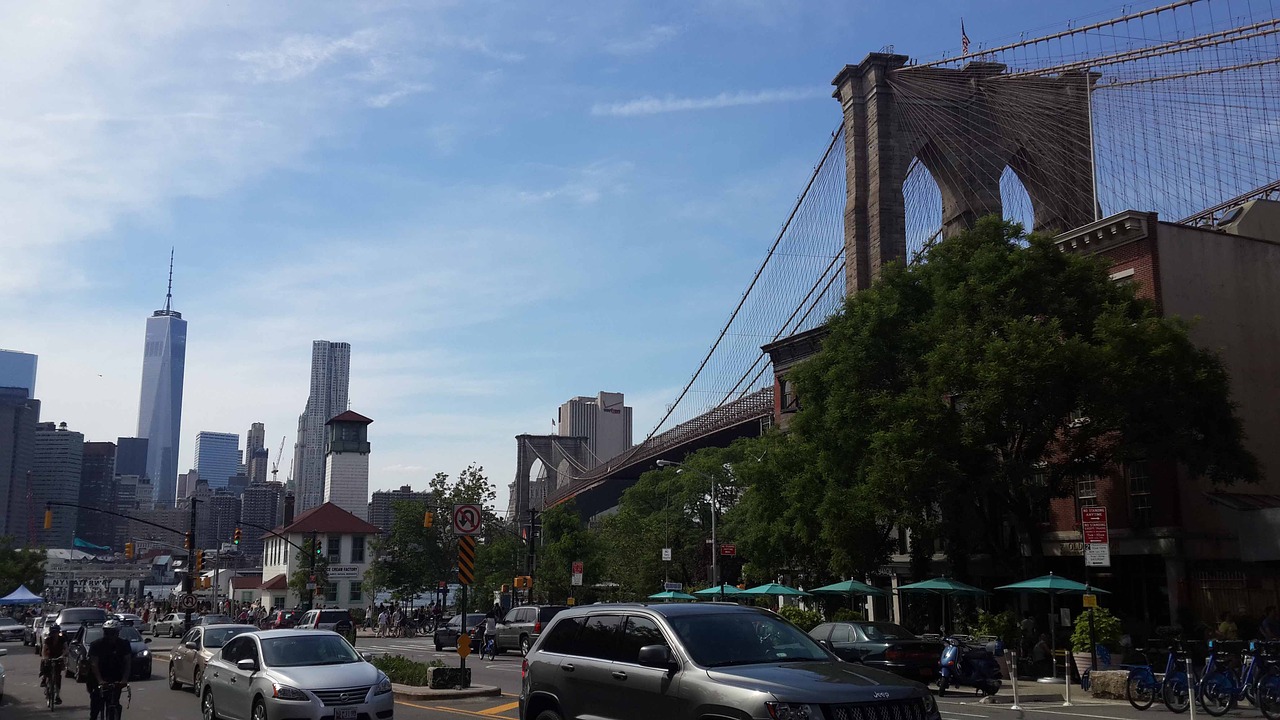 The rash of hit-and-run accidents that seemed to plague New York City in 2016 has apparently continued into 2017. This time, 29-year old Hermanda Booker was struck was crossing Kings Highway near Nostrand Ave. in Midwood at about 6:45 a.m. when she was struck by a white SUV. The SUV fled the scene and officials are still looking for the vehicle according to a report by CBS New York. After she was truck by the SUV, she was then run over by an empty yellow school bus attempting to make a left turn from Kings Highway onto Nostrand Ave.

New York hit-and-run accidents often involve a drunk driver, an unlicensed or uninsured driver, an unauthorized driver of a borrowed or stolen car, a driver fleeing from police or a driver embroiled in an aggressive driving incident such as road rage. Bicyclists and pedestrians are some of the most likely accident victims of hit-and-run drivers, according to a report by the U.S. Department of Transportation, which found almost one in five pedestrian and bicycle accident fatalities was caused by a hit-and-run driver. Failure to stop after an accident – and an at-fault driver’s failure to provide assistance and ensure that medical help is called following an accident – is not only grossly negligent, but can increase the risk of serious injury or death.

Our cases are taken on a contingency fee basis. If we accept your case, there is no fee unless we recover damages for you. For a free consultation with our New York personal injury attorneys, please call 212-406-1700 or contact us online.