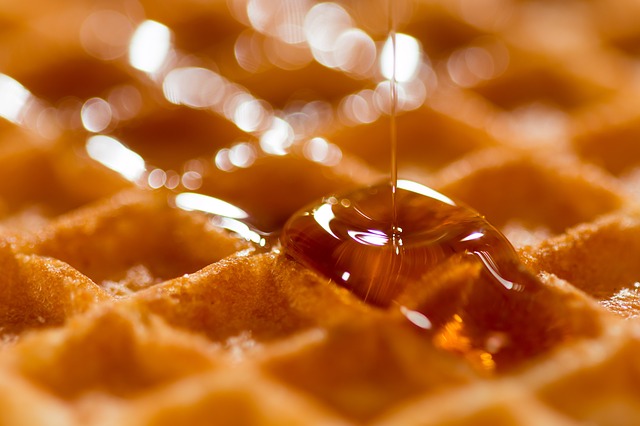 Kellogg’s has recalled 10,000 cases of its Eggo Nutri-Grain Whole Wheat Waffles because they could be contaminated with the bacteria listeria. According to a report by CBS New York, the recall comes after the company found evidence of the bacteria during routine tests. The waffles — available in 10-count packs with “Used by” dates of Nov. 21, 2017 and Nov. 22, 2017 — were sold in 25 states, including New York, New Jersey and Connecticut.

Listeria is the name of a bacteria found in soil and water and some animals, including poultry and cattle. It can be present in raw milk and foods made from raw milk. It can also live in food processing plants and contaminate a variety of processed meats. Listeria is unlike many other germs because it can grow even in the cold temperature of the refrigerator. Listeria is killed by cooking and pasteurization.

Although no illnesses have been reported, the question arises as to why listeria is present in these waffles and what can be done to prevent this from happening again.

As listeria can cause very serious illness, consumers are urged to be extra vigilant when it comes to these products. If you or a loved one has become ill due to a suspected food-born illness from a manufactures product, there may grounds for a products liability lawsuit.

In the case that you, or a loved one, have sustained an injury or been killed due to a defective or hazardous product do not hesitate to contact the New York law office of Queller, Fisher, Washor, Fuchs & Kool today to schedule a free consultation appointment, during which we will assess the strength and validity of your claim. Call us today at 212-406-1700 or contact us on-line.