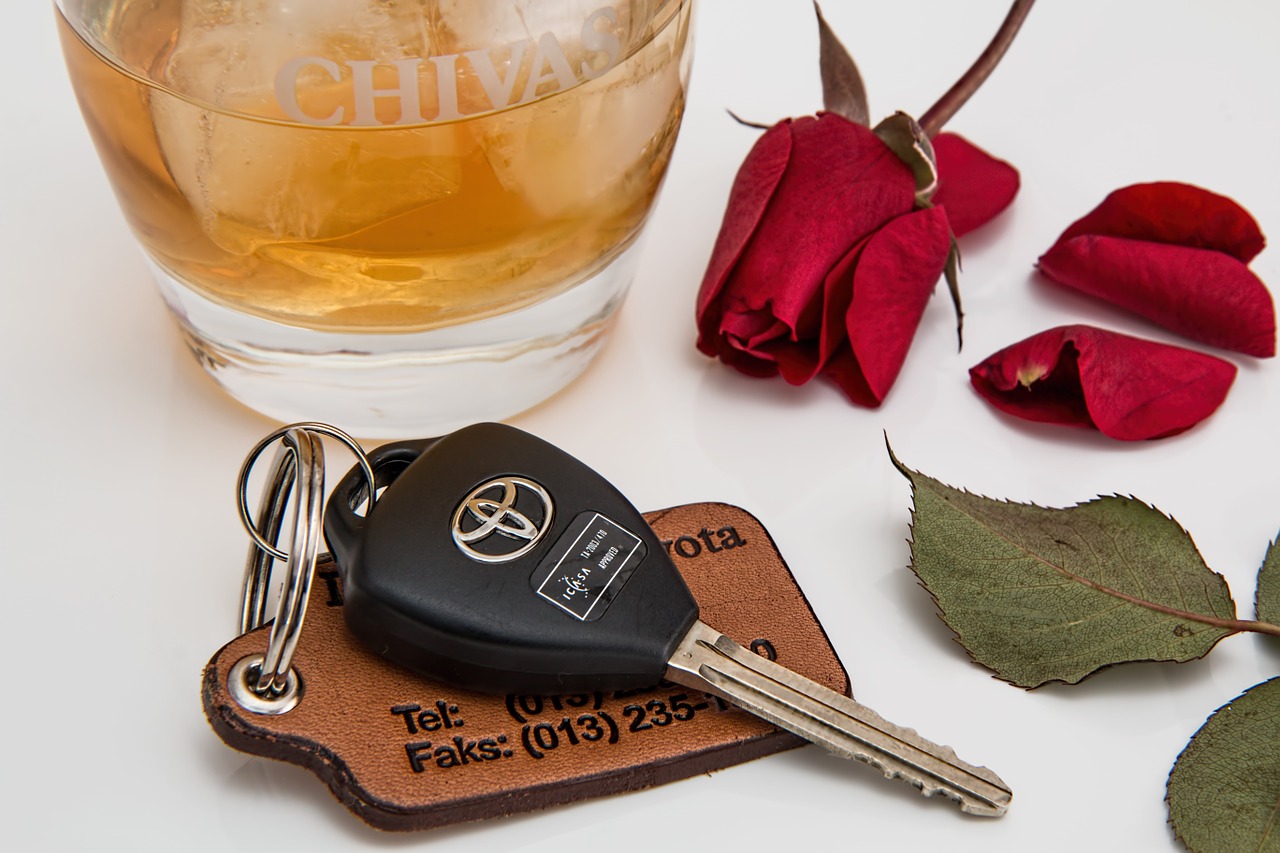 Two firefighters were injured in another crash involving a drunk driver. The drunk driver was previously convicted of driving while intoxicated. On Wednesday night, according to Newsday, the drunk driver struck a Mastic Fire Department van which had been stopped at a red light having just come from the Firematic Training Center on Yaphank Avenue. As the traffic light turned green, the Fire Department van began pulling away when it was struck. The drunk driver has been charged with felony DWI. The nature and extent of the injuries to the firefighters was not reported.

Driving under the influence of alcohol is illegal in New York and comes with stiff penalties, such as fines and jail time. Unfortunately drivers who violate the law by operating vehicles while intoxicated are not the only people affected by their criminal behavior. Unfortunately, intoxicated individuals adversely affect others when they choose to get behind the wheel of a car. New York had 315 alcohol-impaired driving deaths in 2011 alone. Due to the fact that driving under the influence of alcohol is illegal, getting behind the wheel of a car following the consumption of alcoholic beverages can constitute a negligent action. Accidents involving drunk drivers often involve serious or catastrophic injuries, and in some cases prove fatal. While it may be less challenging to prove that an intoxicated driver was negligent and thus legally responsible for causing an accident and resulting injuries, such cases often present many challenges for the individuals injured in the accident. As a result, individuals who have suffered injuries after being involved in a car accident with a drunk driver may have grounds to file a lawsuit for any damages incurred. At Queller, Fisher, Washor, Fuchs & Kool, our New York DUI accident lawyers have seen and understand the hardships that victims of drunk drivers can face. As a result, we are committed to using our resources to get our clients’ lives back on track by pursuing maximum compensation in court.

Have you or someone you loved suffered an injury in a car accident? Was the driver of the other vehicle intoxicated at the time of the accident? If so, you may have grounds to recoup compensation for any economic or non-economic damages caused by the accident. For a free review of your legal options, call 212-406-1700 or contact us online.