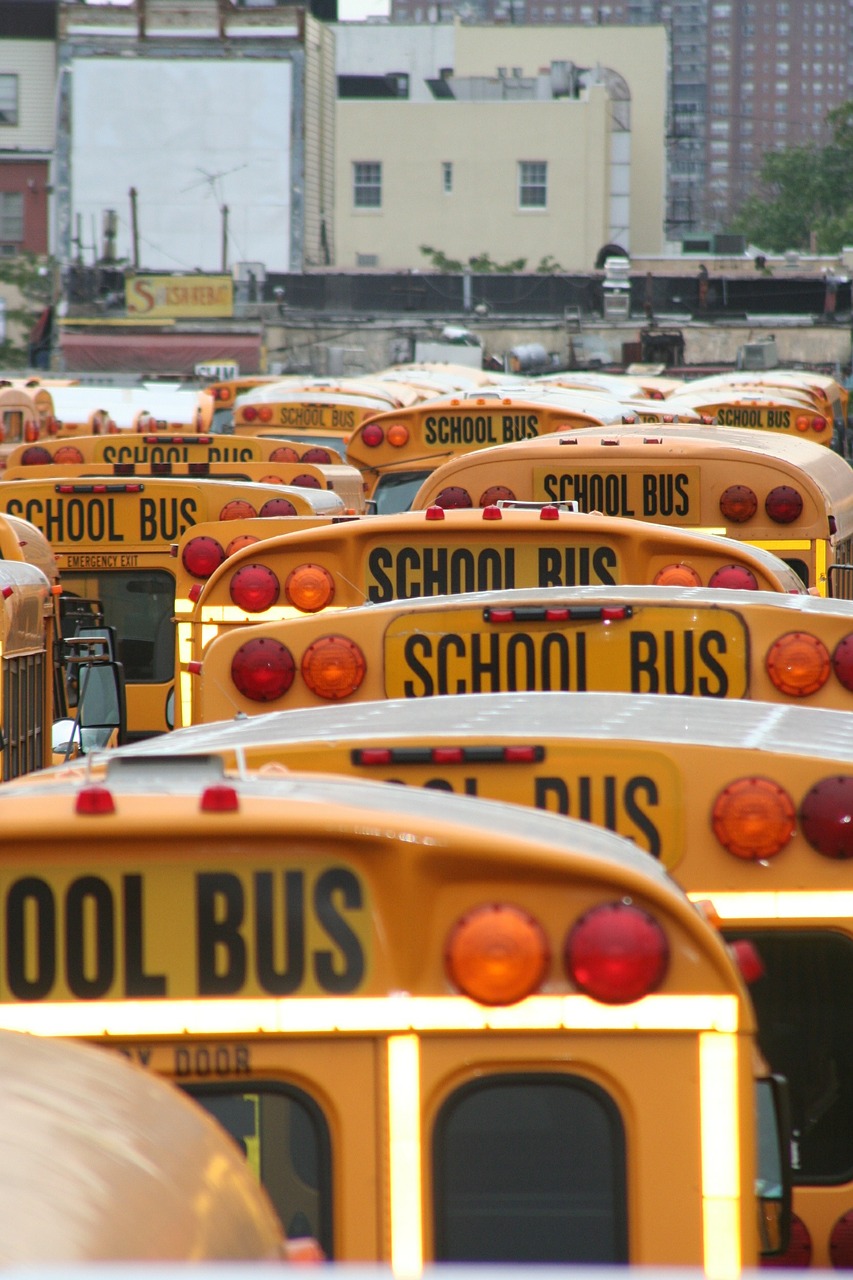 Every parent fears hearing news that their son or daughter was injured while in the care of another. The reality is that our society relies upon school buses to transport our children back and forth to school. The further reality is that these school buses can be involved in accidents in which our children can be injured. As reported by CBS New York, Two school buses from Northern Valley Regional High School traveling on the Palisades Parkway crashed into each other on Monday afternoon.Early reports indicate that one of the buses struck the other from behind. The New York State reported that anywhere from 40-60 students were taken to local area hospitals with injuries, the extent of which are unknown at this point.

Individuals who have suffered an injury in a bus accident may be able to file a lawsuit against the bus company. In and of itself, however, an injury in a bus accident is not grounds for a lawsuit. In order to have a valid lawsuit the victim must be able to prove that either the bus driver or company acted negligently. In the instant situation, if the reports are accurate, a rear-end collision would almost certainly implicate liability on behalf of the driver of the offending bus and the bus company.

Rear-end collisions are among the most common types of car accidents our attorneys see. However, they normally do not involve two school buses. Rear-end collision accidents can result in serious injuries to the driver and passengers in either bus. These type of accidents frequently result in major back and neck injuries which can be debilitating and adversely affect victims for the rest of their lives.

These accidents are also unique from a legal standpoint, as they almost always involve a negligent driver. Consequently, individuals who have suffered serious injuries causing economic damages typically have grounds for a lawsuit.

If you have you suffered an injury in a bus accident and believe that the accident may have been caused by the bus driver ‘s negligence, you may have grounds to file a personal injury lawsuit. To see whether you are eligible to file a claim, call (212) 406-1700 or contact us online. Our attorneys will give you a free review of your legal options to see if you may be able to recoup compensation for damages.