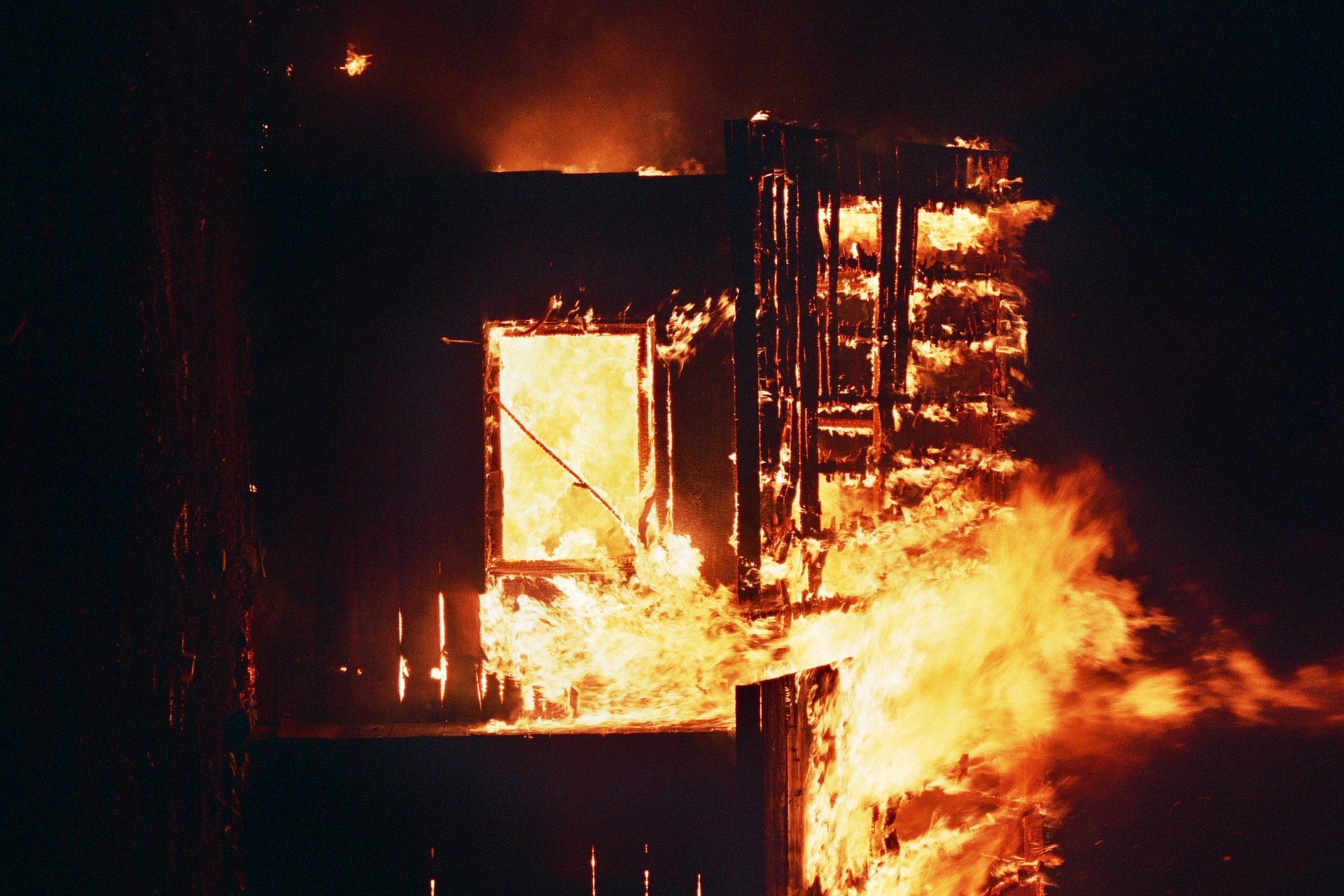 The June 14, 2017 fire at Grenfell Towers Apartment building in London, England was a tragedy of incalculable proportions as 79 victims perished and hundreds had their homes destroyed. The enormity of this devastation is magnified by this shocking report in the New York Daily News that this tragic event was entirely avoidable and preventable. Police Investigators have concluded that the fire was started due to a faulty refrigerator and, more disturbingly, was allowed to grow and spread due to unsafe building materials, including insulation, which quickly caught fire instead of acting as a fire retardant. Even more shocking was the revelation that inspections had been demanded and been ignored for years and that buildings of this type exist all over London.

Unfortunately, it often takes a tragedy for government agencies and private corporations to do the right thing. Regular Inspections ans safe-building practices should be the norm in all jurisdictions. In New York, fires are often the result of behavior on the part of building owners, landlords, electricians or product manufacturers. It is imperative that these individuals and corporations be held liable for their actions in order to prevent such events from occurring in the future. The attorneys at Queller, Fisher, Washor, Fuchs & Kool represent individuals who have been injured or family members of individuals killed in fire and explosion accidents that have occurred due to the negligence of others.