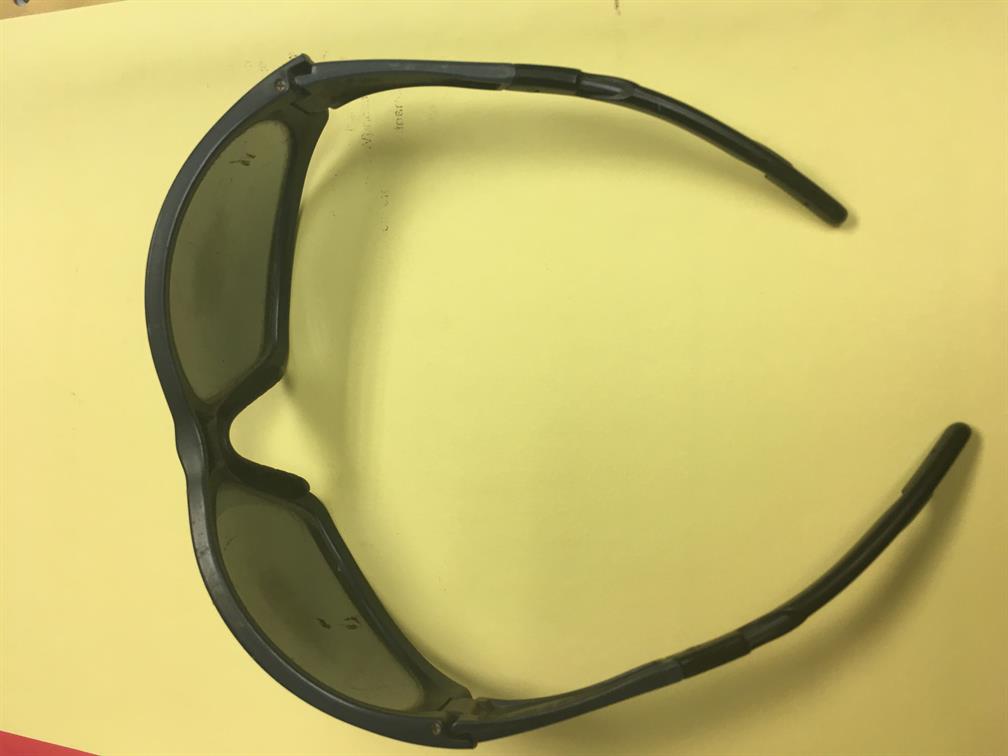 Our partner, Dallin M. Fuchs, settled a Labor Law 241(6) claim on behalf of a 53 year old construction worker who was injured at a New York City-owned construction site in Queens for the sum of $1,55 million. The worker was attempting to attach a cap onto a pipe. The safety glasses he was using were worn and scratched. He was forced to take them off to see what he was doing. When he struck the cap with a hammer, a piece of metal broke off and struck him in the eye. Despite attempts at surgical repair, he sustained visions loss in one eye.

A claim was brought on behalf of the Plaintiff pursuant to New York Labor Law 241(6) against the owner of the construction site, the City of New York, claiming that the plaintiff was not provided with adequate eye protection to perform his job in violation of the New York Industrial Code. The defense argued that the plaintiff was responsible for this accident as he took off his eye protection before the accident and that he could have requested a new pair of goggles to protect his eyes and see the work he was performing.

The plaintiff in this case still had possession of the old goggles and they clearly were scratched and worn as can be seen in the above photo. Mr. Fuchs was able to successfully show that these goggles did not constitute adequate eye protection under the New York Labor Law. This matter settled following a mediation and shortly before trial in Queens County Supreme Court.

Workers may be able to file a lawsuit under New York Labor Law 241(6) if they were injured while performing construction, excavation, or demolition. Under the labor law, property owners and general contractors must adhere to all safety rules under section 23 of the industrial code. To ensure worker safety in construction, demolition, and excavation, the labor law places vicarious liability-meaning parties may be liable even when they didn’t know a violation occurred-on general contractors and property owners for injuries that occur due to the violation of any specific safety rule found in section 23 of the industrial code.

At Queller, Fisher, Washor, Fuchs & Kool, our New York construction accident lawyers have a track record of success handling New York labor law lawsuits. Our firm’s resources and experience allow us to successfully combat property owners, construction companies, and insurance companies in court. We have secured numerous favorable verdicts and settlements over the years, many of which have been greater than $1 million.

Have you suffered an injury while working at a construction site? Do you believe you have a lawsuit under New York Labor Law 240(1) or 241(6)? If so, call 212-406-1700 or contact us online for a free consultation. Queller, Fisher, Washor, Fuchs & Kool will review your claim to see how they may be able to help you.