A guided tour around New York City on a hot summer day took a disastrous turn when the double-decker tour bus operated by GO New York Tours crashed into a tree in Central Park on Thursday afternoon. As reported by the New York Daily News, thirteen people were injured when the bus driver lost control causing the bus to leave the roadway, jump a curb and strike a tree on the eastern edge of Central Park. This terrible accident occurred at approximately 1:15 p.m. at Fifth Ave. and E. 63rd St. on the Upper East Side. The driver of the bus claimed that he swerved when a taxi cab cut him off, but an eyewitness to the scene reported that the driver was going too fast and lost control of the bus. The injured persons were taken to several area hospitals and the full extent of their injuries is not known at this time. 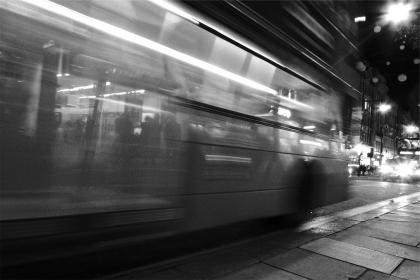 Individuals who have suffered injury in this bus accident will be able to file a lawsuit against the bus company. In and of itself, however, an injury in a bus accident is not grounds for a lawsuit. In order to have a valid lawsuit the victim must be able to prove that either the bus driver or company acted negligently. In this matter, it appears that the bus driver and bus company may have operated the tour bus in a negligent manner resulting in the injuries to the passengers. However, only an experienced attorney can make such a determination after conducting a full and thorough investigation.

If you have suffered an injury in a bus accident that you believe may have been caused by the driver ‘s negligence, you may have grounds to file a personal injury lawsuit. To see whether you are eligible to file a claim, call the lawyers at Queller, Fisher, Washor, Fuchs & Kool at (212) 406-1700 or contact us online. Our attorneys will give you a free review of your legal options to see if you may be able to recoup compensation for damages.