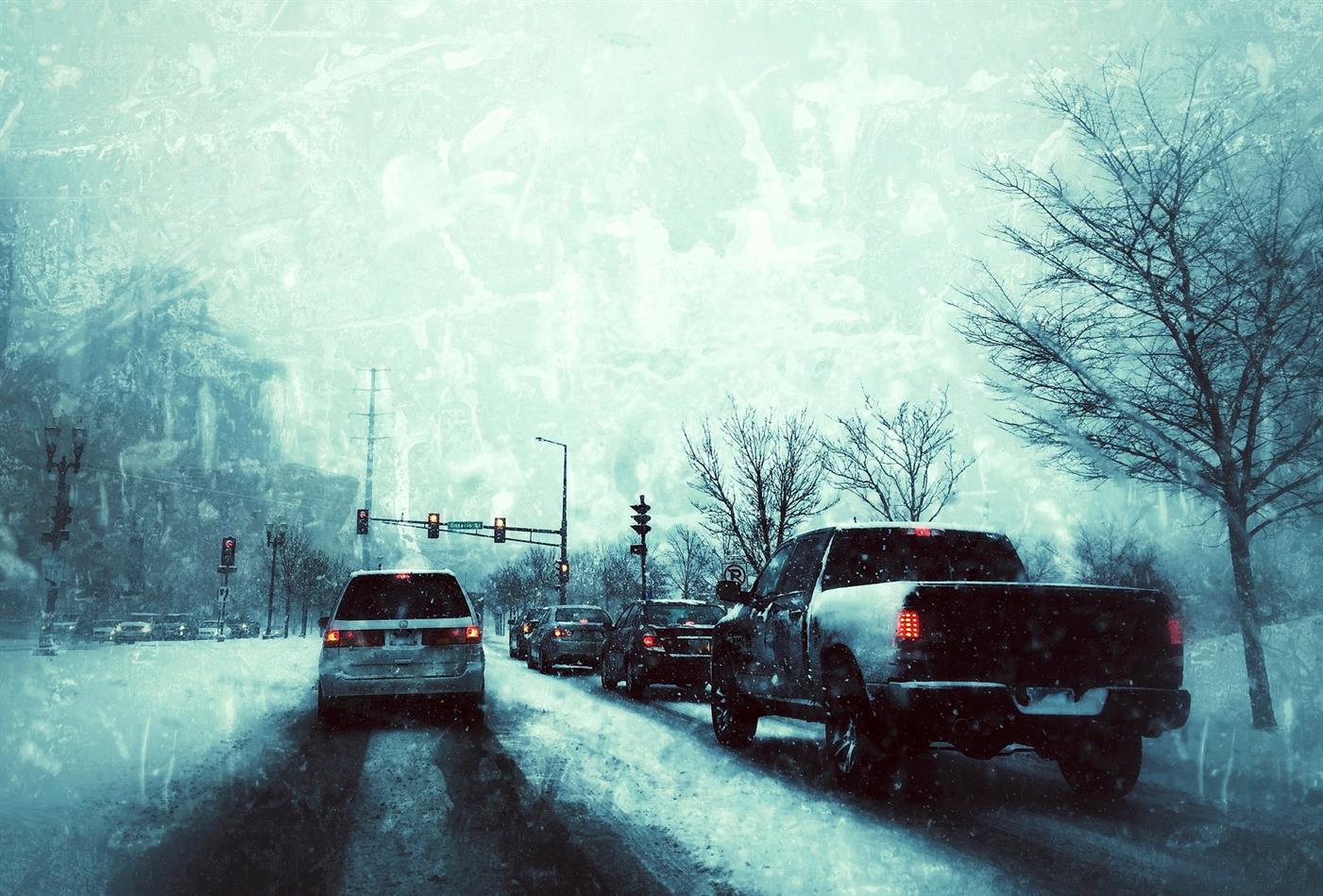 Winter is that time of year which can bring its own unique circumstances that make accidents more likely and dangers more catastrophic. Of course, not all accidents are preventable, but there are steps that can be taken to minimize accidents and the potential impact on yourself and your family. Below are a list of 10.. 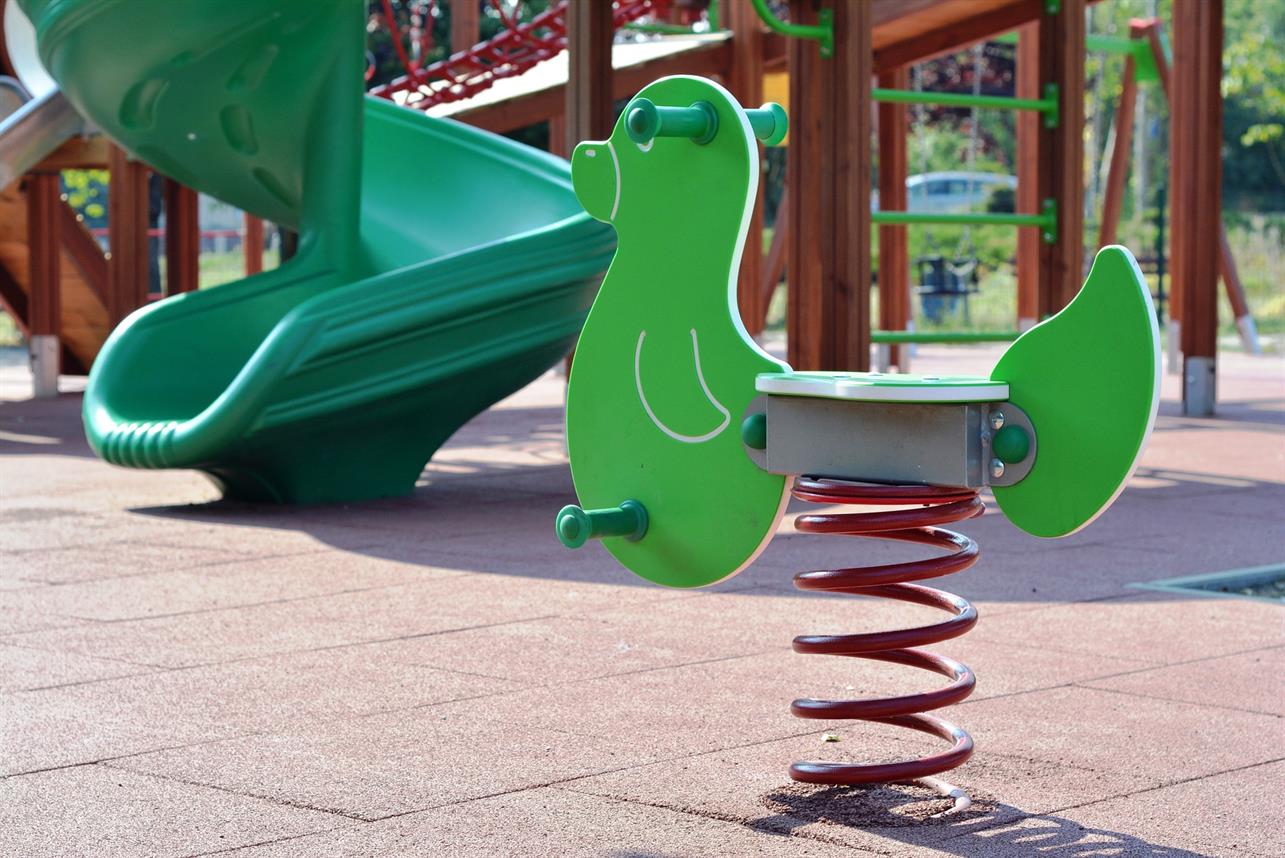 Playgrounds and their equipment are heavily regulated and must meet certain safety requirements. However, new and unexpected hazards can still arise. Last week, a 9-year old Wisconsin boy was burned when the slide he was using suddenly bubbled up and exploded according to a report by Fox News. The cause of this accident is still.. 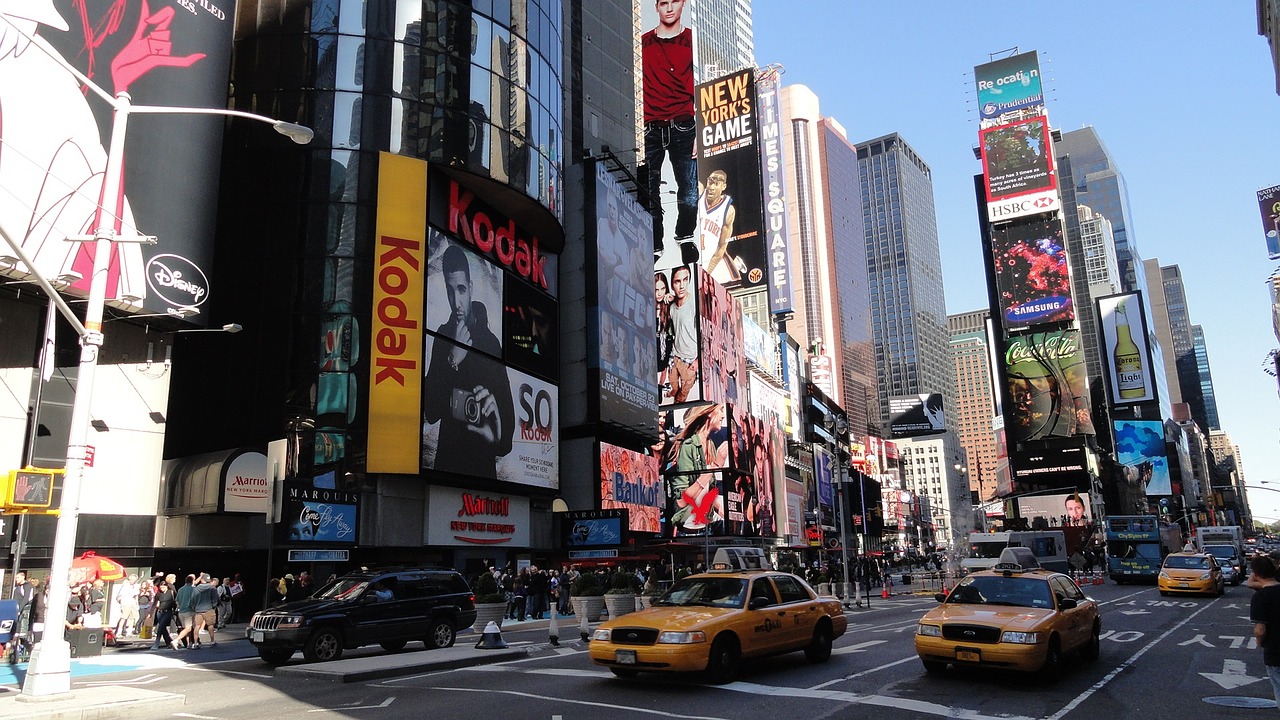 Fires are a dangerous reality in New York City given the number of buildings and large population. Early in the morning, more than 200 firefighters responded to a 3-alarm fire, which began around 4:47 a.m. at an 11-story building on 48th Street and 7th Avenue. According to a report by CBS New York, the fire.. 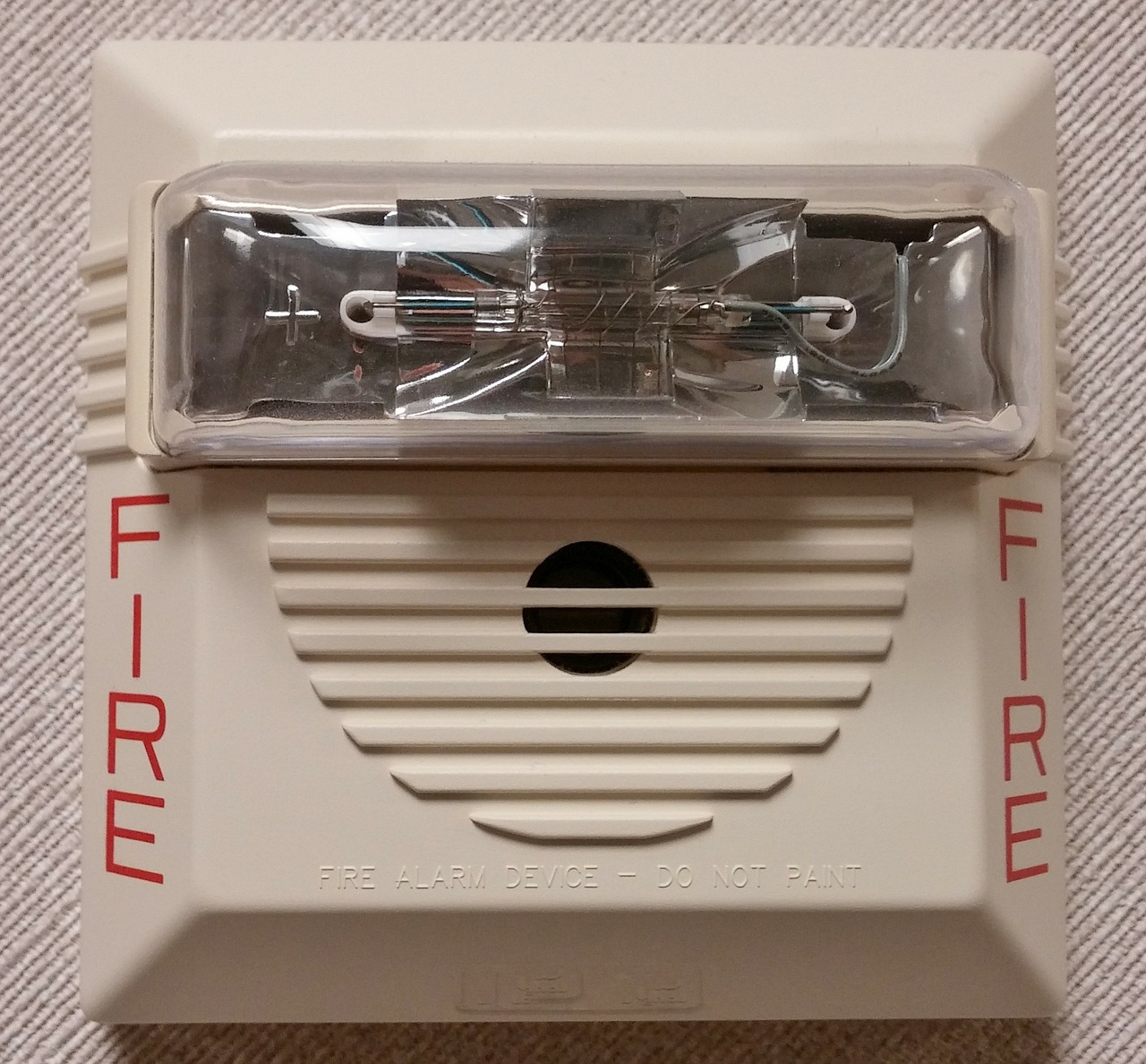 Once again, a serious fire has been reported in New York City resulting in the death of a 1-year old baby and critical injuries to two adults. This time, the fire apparently started inside an apartment on the 13th floor of the Howard Houses on Mother Gaston Boulevard in the Brownsville section of Brooklyn as.. 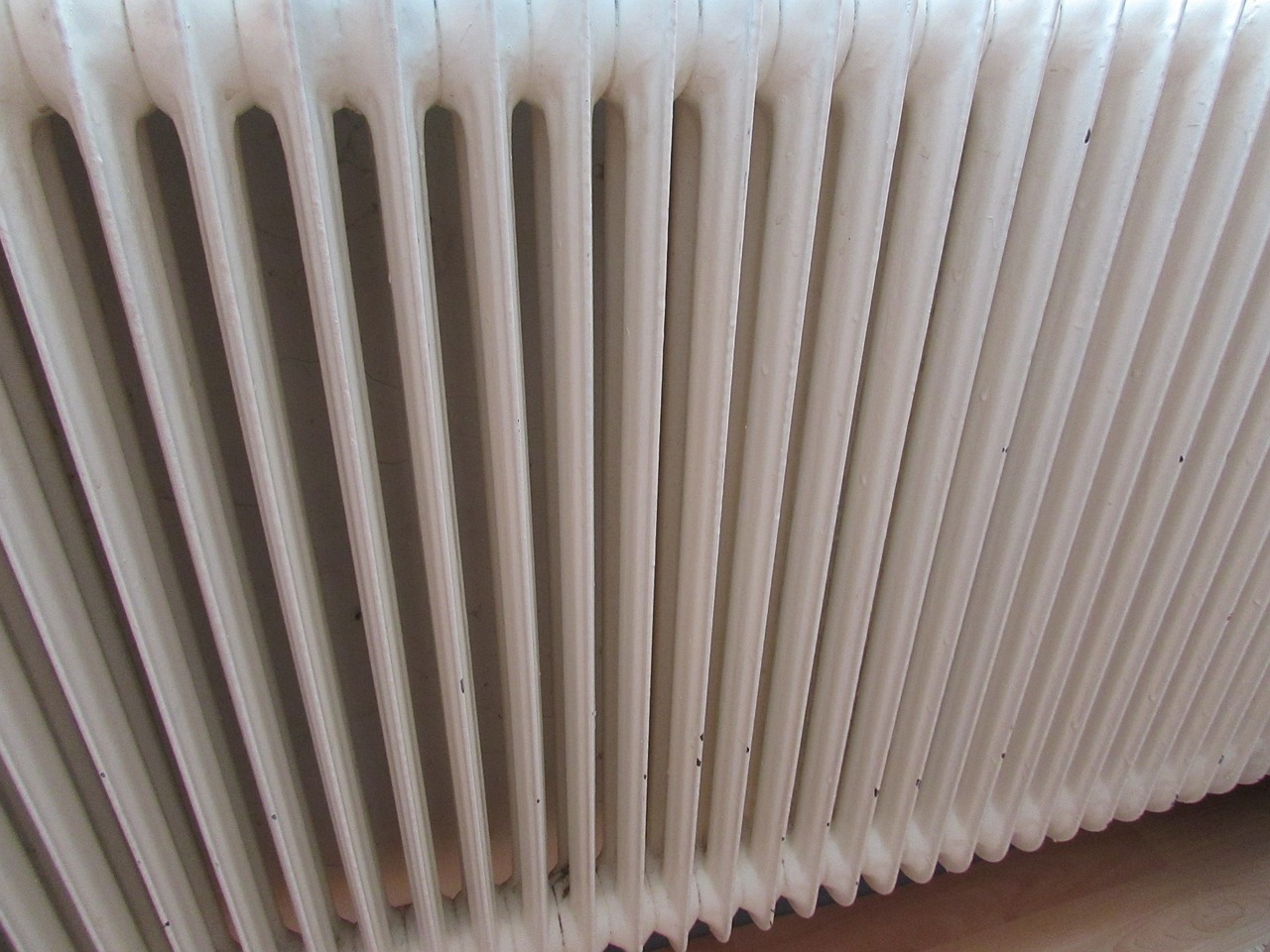 Winter time in New York often results in increased reports of explosions from radiators, boilers and steam pipes in apartment buildings due their increased use as the weather gets colder. A tragedy was reported by the New York Daily News involving a radiator explosion in a Bronx apartment on Hunts Avenue near Lafayette Avenue in..

Fire in Brooklyn Rips Through Two Buildings and Results in Death of One Person, Injuries to Others 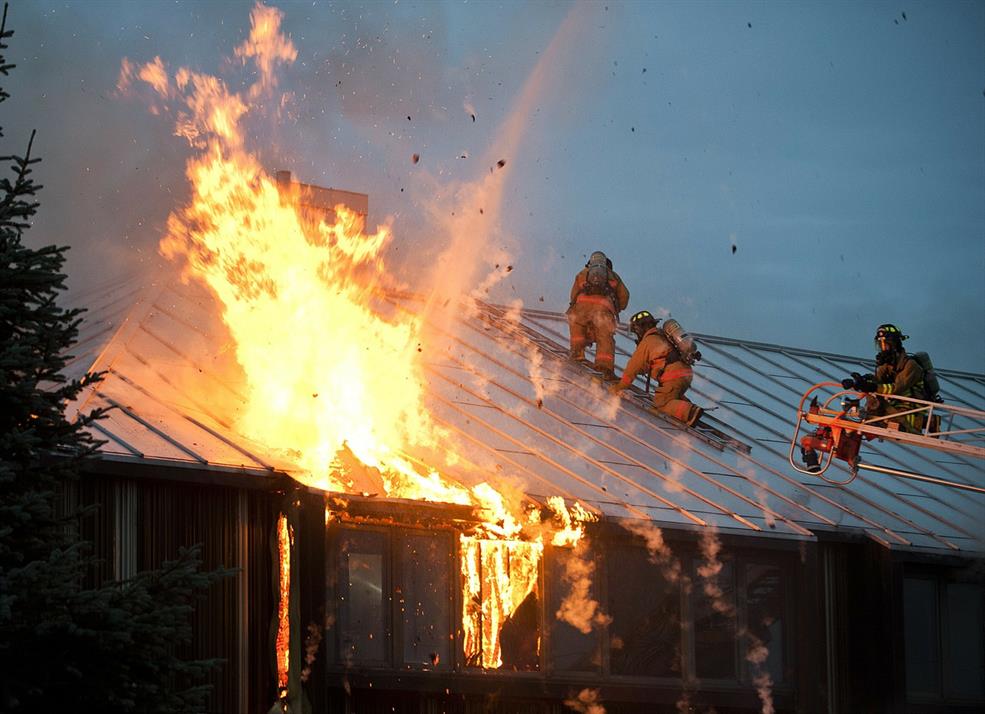 Fire accidents occur in New York with an overwhelming propensity and are among the more devastating incidents to New York City Residents. On Tuesday night, according to a report by the New York Post, a fire in Brooklyn damaged two buildings in the Cypress Hills section. The fire broke out just before 9 p.m. in..

In a follow-up to a recent Blog post, and in furtherance of reports concerning Samsung phones, a report from CBS New York reveals that a 6-year old Brooklyn boy was burned while playing a game on his grandmother’s Samsung Galaxy Core cell phone. As described by his mother, the boy was playing on the phone,.. 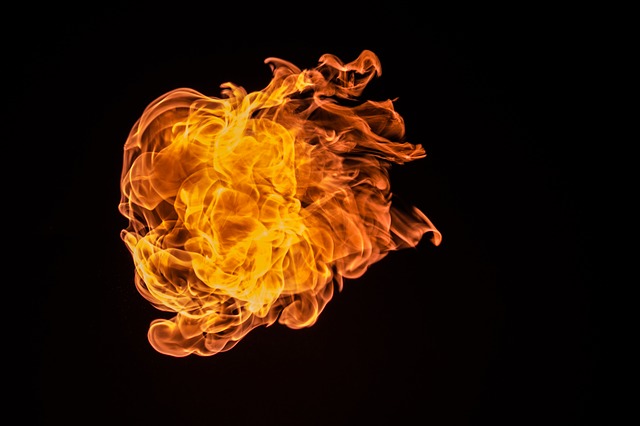 While the details of an obvious recall are being worked out, the United States Consumer Product Safety Commission is urging users of the Samsung Galaxy Note 7 to turn the off and to stop charging and using them. The risk of fire and explosion associated with the battery for the popular cell phone is a.. 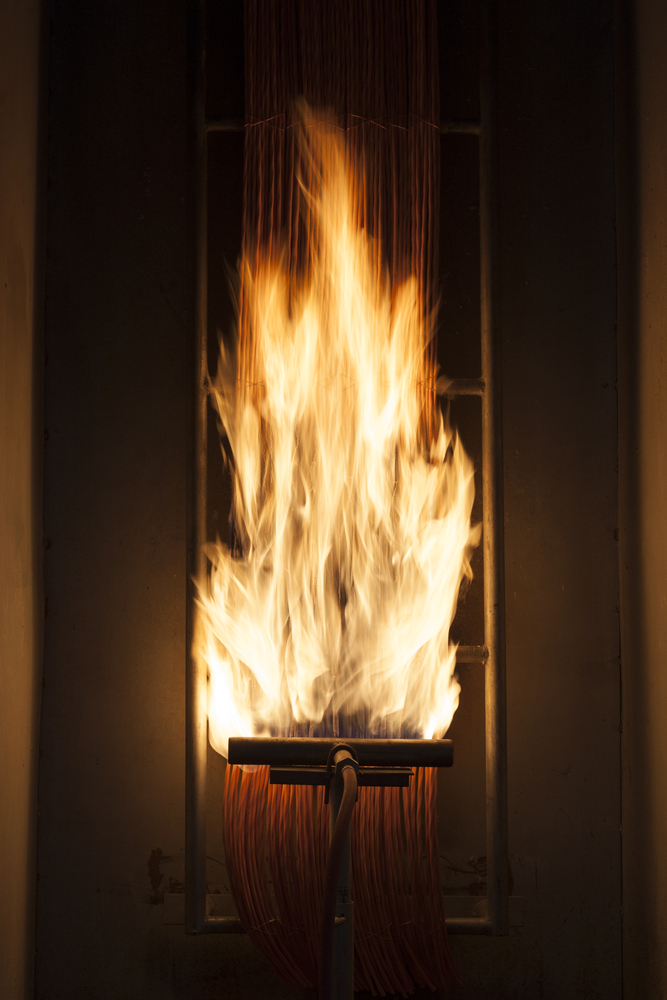 A fire in a New York City skyscraper is a serious and potentially deadly occurrence. On Tuesday, August 9, 2016, a fire broke out around 10:15 a.m. in a 12th floor machinery room in a skyscraper at 30 Broad Street near Exchange Place. According to a report by CBS New York, the New York City..

Another fire occurred in an apartment building fire in the Bronx. This time, it has been reported that at least 6 people were injured on Monday. Hundreds of residents were forced to evacuate as the flames spread. Most of the reported injuries were due to smoke inhalation. Fires in New York City apartment buildings are..