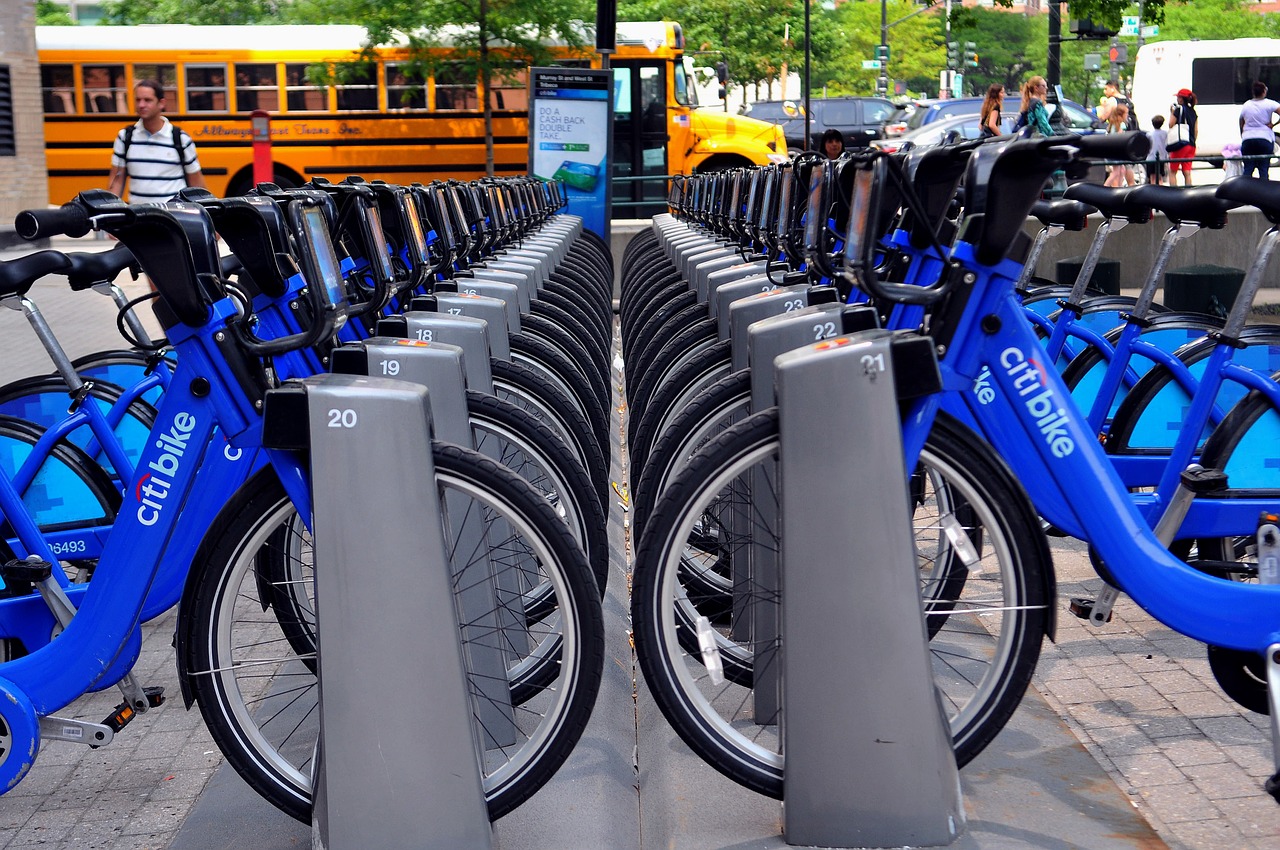 A 56-year old woman, whose name was not released, was seriously injured in an accident with a van on 6th Avenue in Manhattan. As reported by DNAINFO.COM, she was struck by a white van outside 1211 Sixth Ave., between West 47th and 48th streets, about 9:16 a.m. on Thursday. Witnesses report that she sustained a..

Hicksville Car Accident Kills One Bicyclist and Injures Another 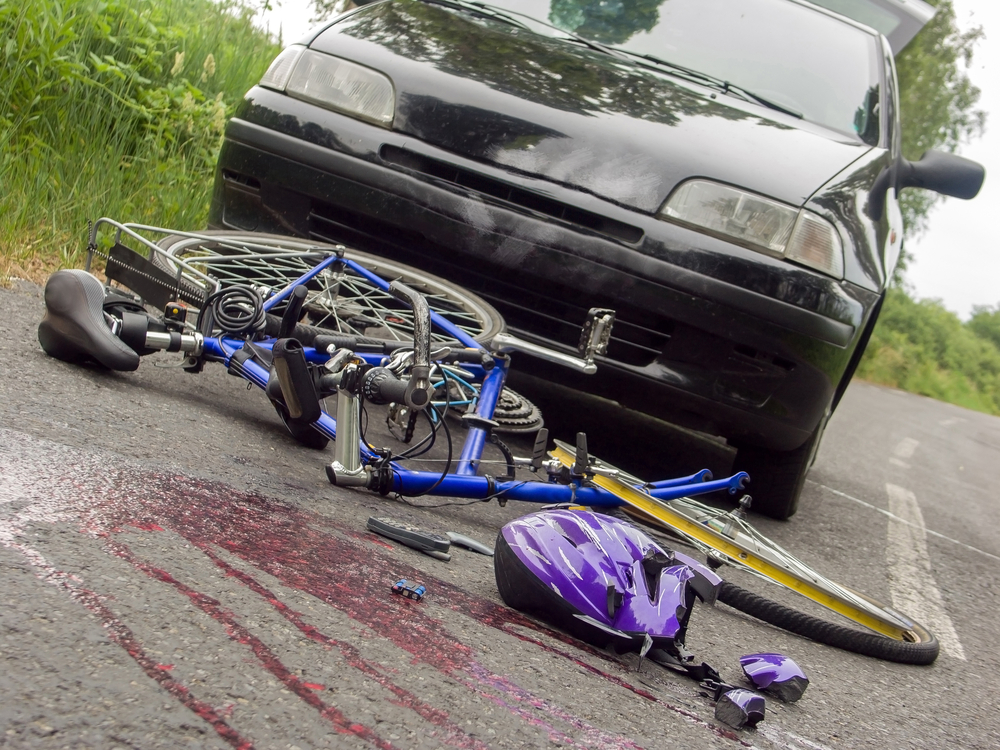 A woman in her 40s and her father were riding bicycles on Wednesday afternoon on New South Rd. in Hicksville, New York, when tragedy struck. According to a report by CBS New York, a passing SUV struck the unidentified bicyclists before striking another vehicle and finally crashing into a house. The female bicyclist was pronounced..

Bicycling is a way of life for many residents of New York City. Bikes offer convenient and affordable transportation and are an excellent means of exercise and recreation for thousands. New York City has the highest rate of bicycle commuters of any city in the nation, according to the 2000 U.S. Census. In June 2009,..

Bono, the lead singer of the popular band U2, suffered major injuries resulting from a bicycle accident in Central Park on Sunday. According to Rolling Stone, Dean Lorich, the orthopedic surgeon who operated on the singer, released a statement stating that Bono sustained a number of major injuries, including three fractures in his left shoulder..

According to the Daily News, New York City’s Citi Bike program may be facing its first round of personal injury lawsuits. Lashonne Shelton, Howard Orlick, and Diane Mathes have all filed notice of claims against the city alleging that the placement of the Citi Bike docking stations are health hazards. All three plaintiffs have alleged..