Car Jumps Curb and Strikes Pedestrians on Upper West Side 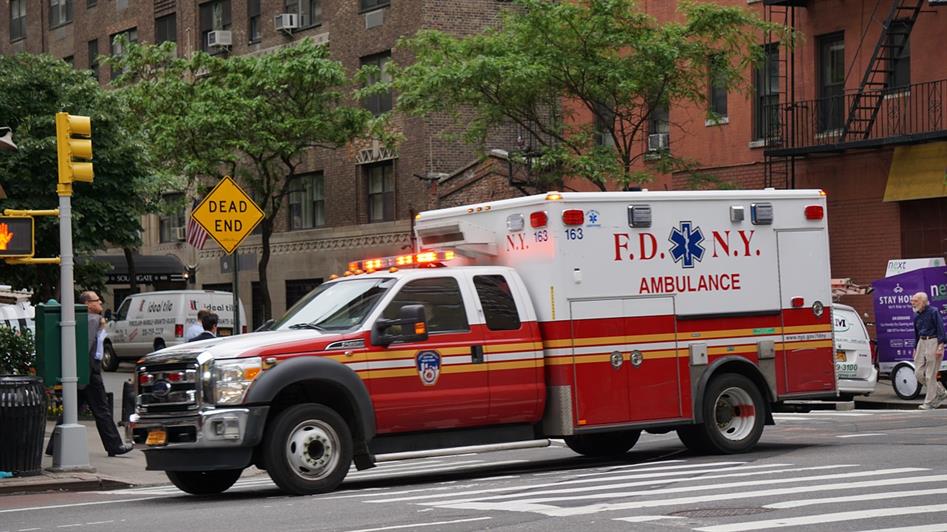 At approximately 11:00am, an SUV was attempting to park on 96th Street between Columbus Avenue and Central Park West. Witnesses saw the SUV strike a van while trying to park. The SUV then jumped the curb and struck at least two pedestrians before coming to a stop on the sidewalk. According to a report by CBS New York, Three people were taken via ambulance to St;. Luke’s Hospital. One of the victims appears to have suffered serious injuries.

Injuries to pedestrians who have been hit by a vehicle are often debilitating. Common injuries include broken bones, internal bleeding, and brain damage. Furthermore, pedestrians represent half of the fatalities caused by traffic accidents in New York City.

Individuals who have been hit by a vehicle while walking may have several types of compensation available to them in a lawsuit. Injured pedestrians who are forced to miss time at work due to their accident may be able to recoup compensation for lost wages. Additionally, victims can receive compensation for any damage the accident causes their future earning potential. Individuals who have been struck by a vehicle may also be forced to undergo numerous medical procedures, purchase medication, and make frequent doctor’s visits in the future. A lawsuit may provide injured individuals compensation for any medical costs uncovered by insurance. In addition to the economic damages injured pedestrians may be able to recoup, a lawsuit may provide compensation for some non-economic pain and suffering damages. Non-economic damages accident victims may be able to receive include but are not limited to emotional trauma, loss of life’s enjoyment, and long term physical pain.

At Queller, Fisher, Washor, Fuchs & Kool, our New York City pedestrian accident lawyers have been defending the rights of traffic accident victims for over 50 years. Our attorneys understand the physical hardships that can follow a pedestrian accident. We are committed to doing whatever we can to aid in our clients’ path to recovery.

The attorneys at Queller, Fisher, Washor, Fuchs & Kool take pedestrian accident cases for injuries sustained in car, truck, bus, motorcycle, scooter, bicycle, and train accidents. If you were injured while walking in New York City, our firm will give you a free consultation to learn about your legal options. To see if you have a valid claim, call (212) 406-1700 or contact us online.