Can the Australian Amusement Park Tragedy Happen in the United States of America? 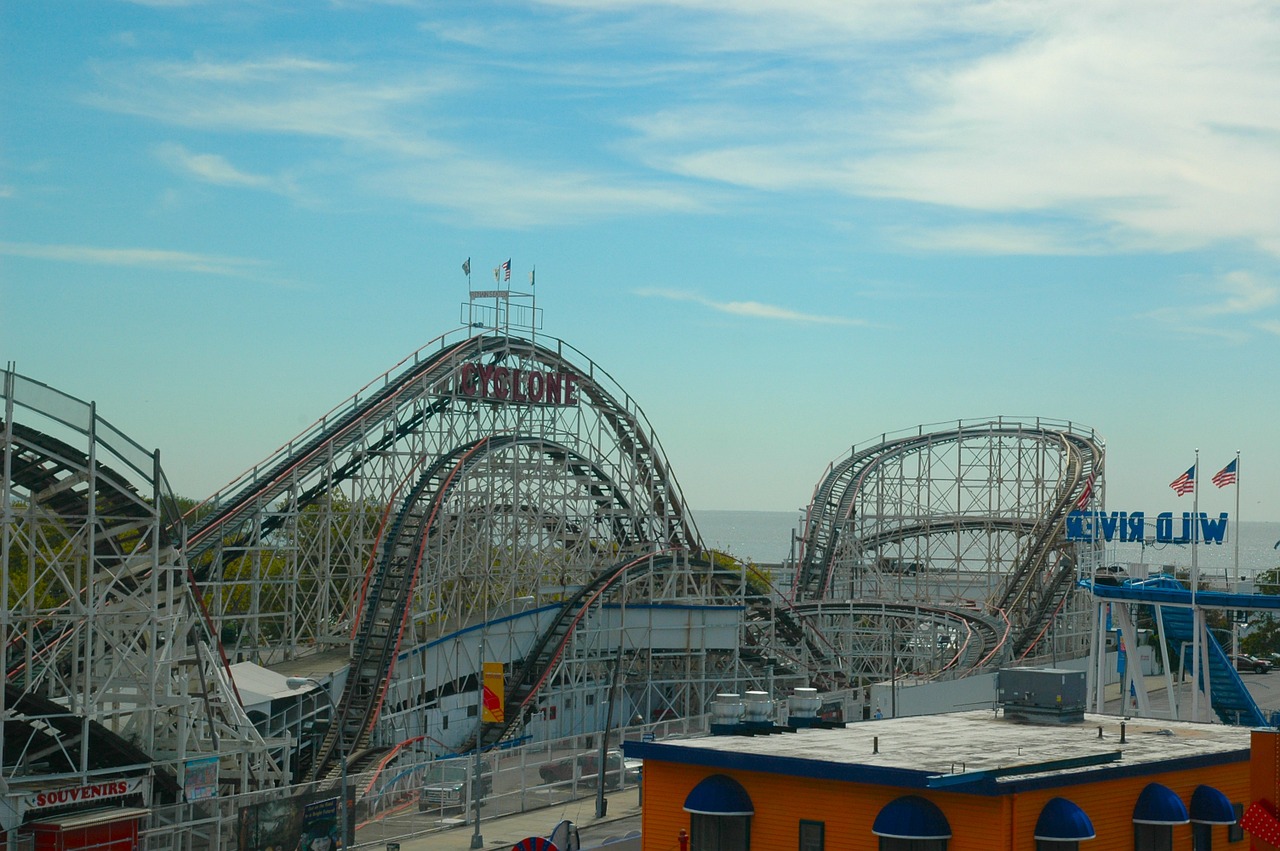 The Thunder River Rapids Ride at Dreamworld in Australia is a very common and popular ride-type that can be found in amusement parks throughout the country. Amusement park experts believe this type of accident will happen in the United States – it is just a matter of when. Often, it is not a mechanical issue that results in a tragic accident, but rather human error. Are there any real safety or training standards for the operators of these and other rides? Or is it more likely that the ride operators are young, seasonal employees who receive the bare minimum of training and are being paid the bare minimum of wages? These questions need to be asked and answered or we will continue to read about amusement park tragedies in the coming years.

If someone you love has been injured or killed in an amusement park accident, the attorneys at Queller, Fisher, Washor, Fuchs & Kool will give you a free consultation to see if you have grounds for a lawsuit. To see if compensation is available to you, call 212-406-1700 or fill out our case review form.