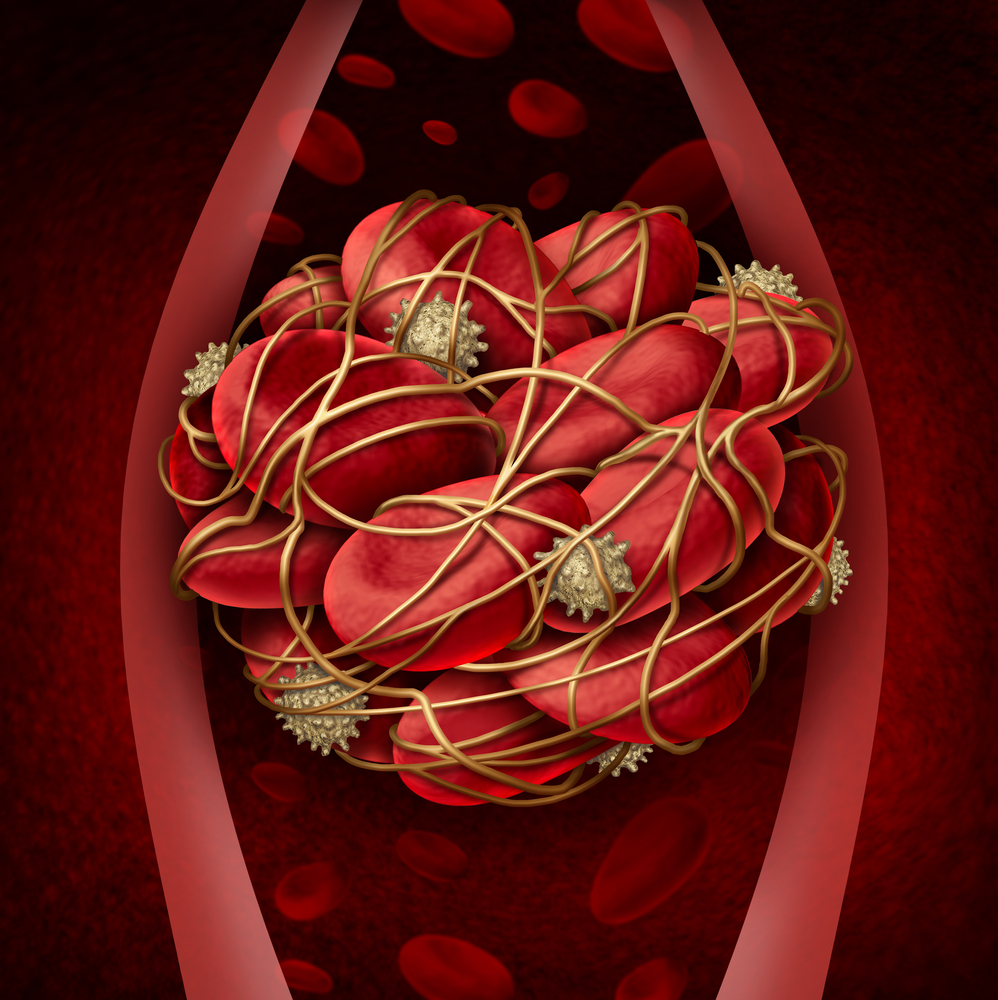 Congratulations to Barry Washor who recently settled a Bronx wrongful death action arising out of medical malpractice committed at a hospital in lower Manhattan which resulted in the death of a 36-year old unmarried mother of 4 children. The action settled just prior to trial in the amount of $2,700,000.

The case involved a 36 years old woman who was admitted to the hospital on September 8, 2011 with complaints of leg pain and swelling. She initially presented to the emergency room where she was given an ultrasound and diagnosed with a large DVT (blood clot) which ran from her knee to hip. A hematologist was called in and she was admitted under the care of an internist. She was then started on a regimen of Lovenox, an anti-coagulation medication, as well as Coumadin. She was discharged from the hospital the next day and went home by taxi cab with her aunt and cousin. In the cab she became very uncomfortable and was experiencing chest pain and shortness of breath. When she reached her front door she collapsed and lost consciousness. She was taken to a different hospital where she was pronounced dead on arrival. She died as a result of a saddle embolism in her lungs which had caused cardiac arrest.

The claim in the case was that because the DVT was so large, the defendants should have done a work up to investigate the possibility of a pulmonary embolism. A CT scan was indicated and plaintiff’s experts opined that had it been done it would have shown some “showering of emboli” which would have required continued admission where it is likely that the pulmonary embolism would not have occurred or least could have been treated had it occurred. It was plaintiff’s contention that the decedent was deprived of a reasonable opportunity for a chance of survival had treatment been done immediately.

The defendants claimed that the decedent showed no signs or symptoms of pulmonary embolism and therefore treated her accordingly. They contended that the standard of care for treatment of a DVT is to discharge the patient once they are able to give themselves Lovenox injections. The defendants further contended that the pulmonary embolism occurred within seconds and could have occurred anywhere or any time and even if it did occur in the hospital there was nothing that could have been done.

The decedent was not working at the time, but was in nursing school. She left behind 4 children ranging in age from 4-18 years old.

This matter was scheduled for trial to begin in the Bronx County Supreme Court in October of 2017. Shortly before jury selection commenced, the matter was settled for the amount of $2.7 million dollars.

Congratulations to Barry Washor on this excellent result and thank you to our staff for their hard work and dedicated efforts to insure that justice was served in this matter.

If you or someone you love suffered a pulmonary embolism that went undiagnosed or was misdiagnosed, our New York medical malpractice attorneys offer free appointments to discuss your rights. Or you may contact our attorneys online.