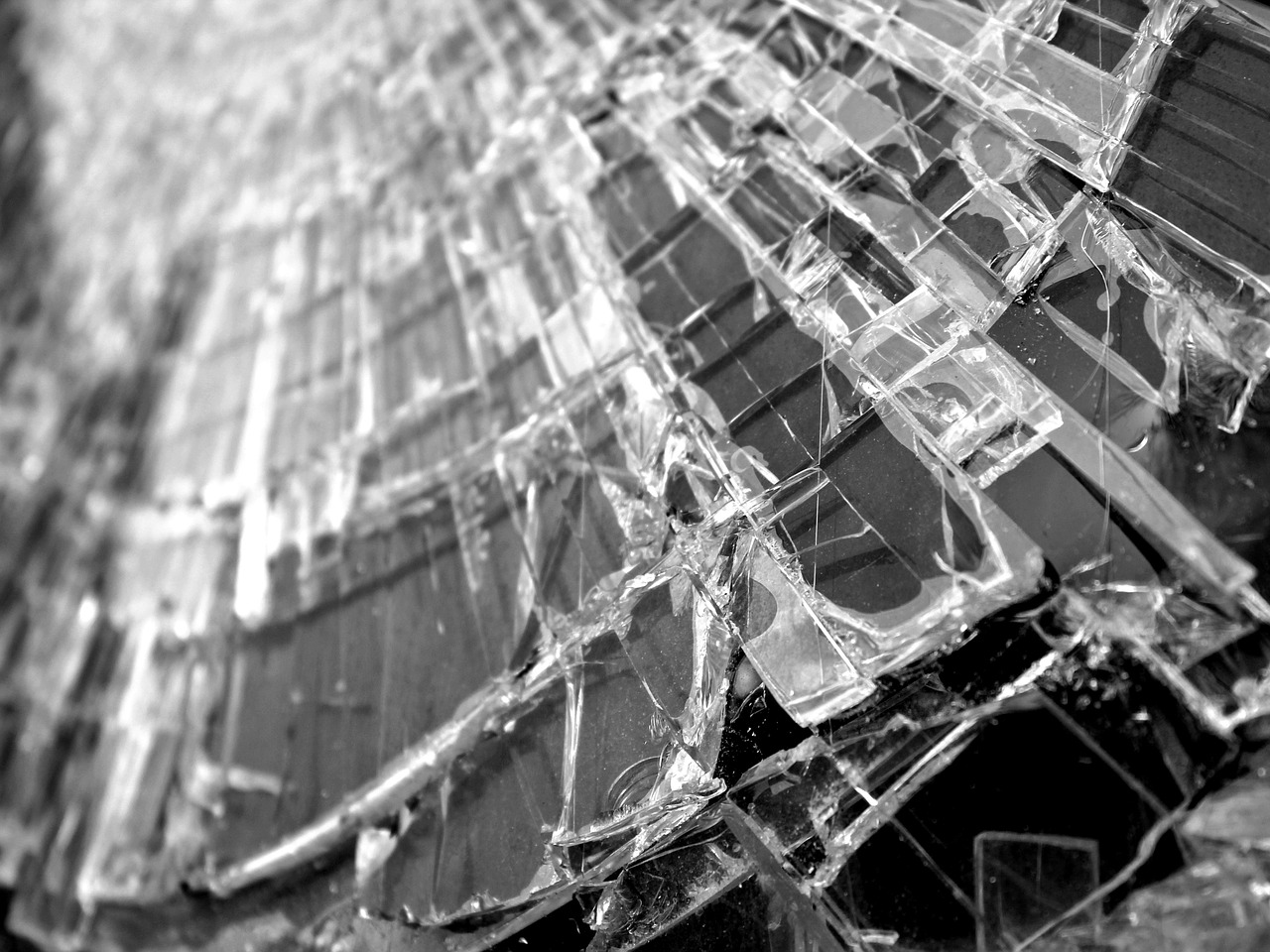 On Tuesday afternoon at around 1:30pm, a fatal car accident occurred on Route 22 just north of the Milltown Road intersection in Brewster, New York. According to a report by the Chappaqua Daily Voice, one person was killed and two others were seriously injured as a result of this head-on-collision. The nature and extent of..

Do Simultaneous Surgeries Increase the Risk of Medical Malpractice? 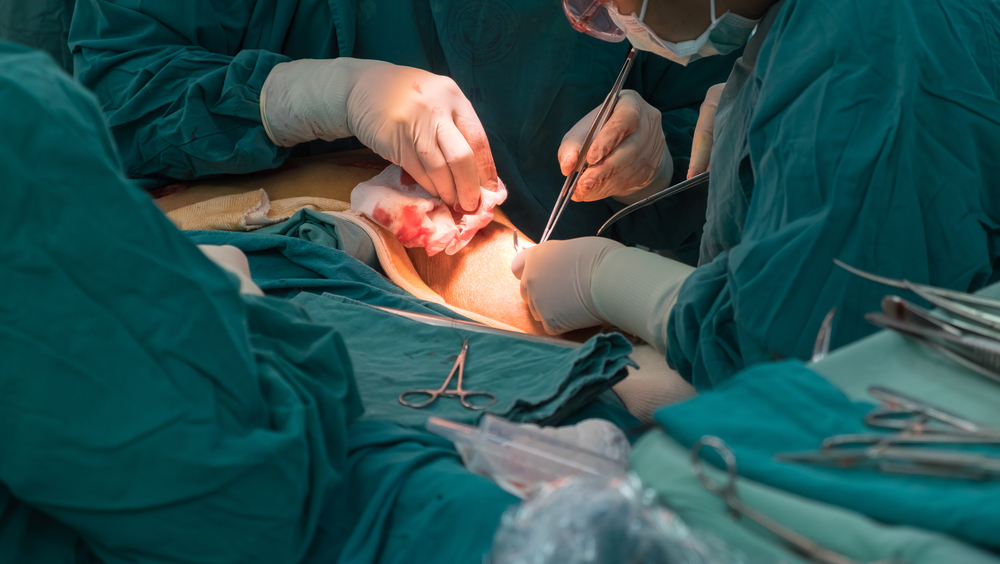 Simultaneous or concurrent surgeries are an accepted, if not widely-known, practice among many hospitals and medical providers. As reported by CBS New York, this practice is a profit-driven practice wherein a surgeon has multiple operations occurring at the same facility at the same time. The surgeon does the important parts of the multiple procedures while.. 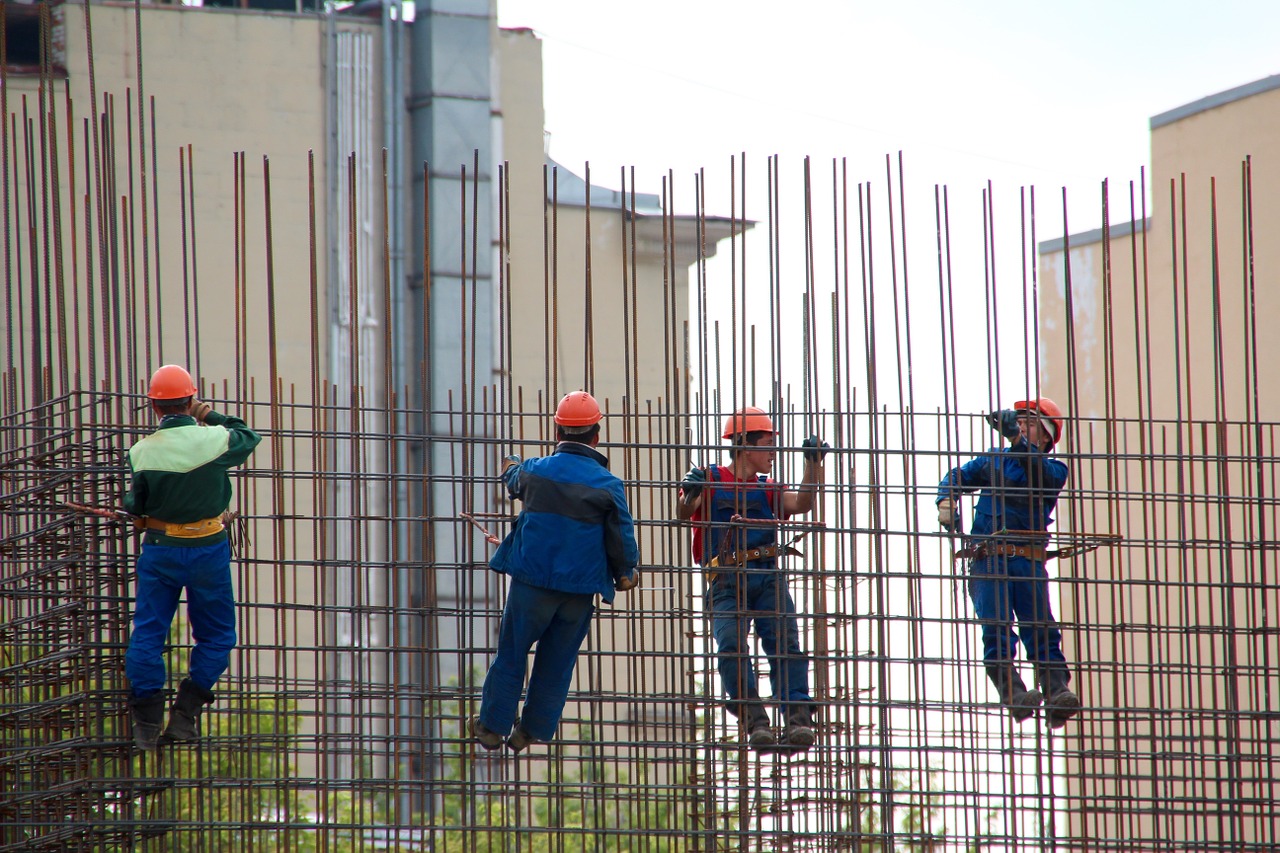 In 2015, there were 25 deaths involving construction workers in New York City. Of those 25 deaths, 18 involved immigrants, with 13 being from Central and South America according to a report published in Crain’s New York Business Magazine. Attorneys who practice construction accident law in New York City are well aware that a large.. 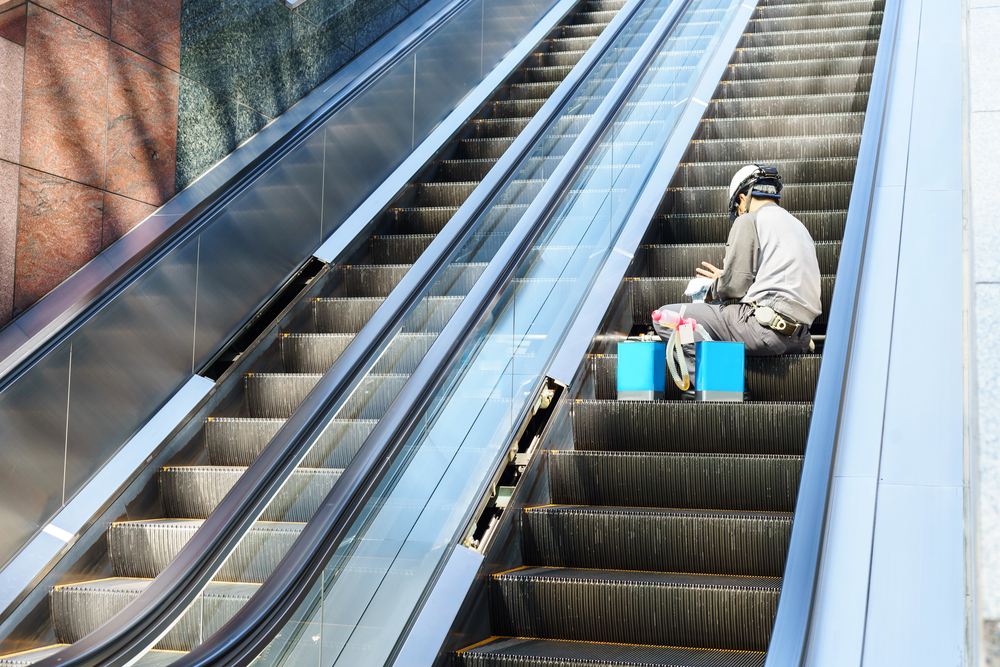 An escalator at the Oculus at the World Trade Center buckled causing injuries to two men riding the escalator. According to a report by CBS New York, the incident occurred at approximately 7:00am on Thursday morning. The escalator was shut down by the Port Authority pending further investigation. Escalator accidents, such at the one described.. 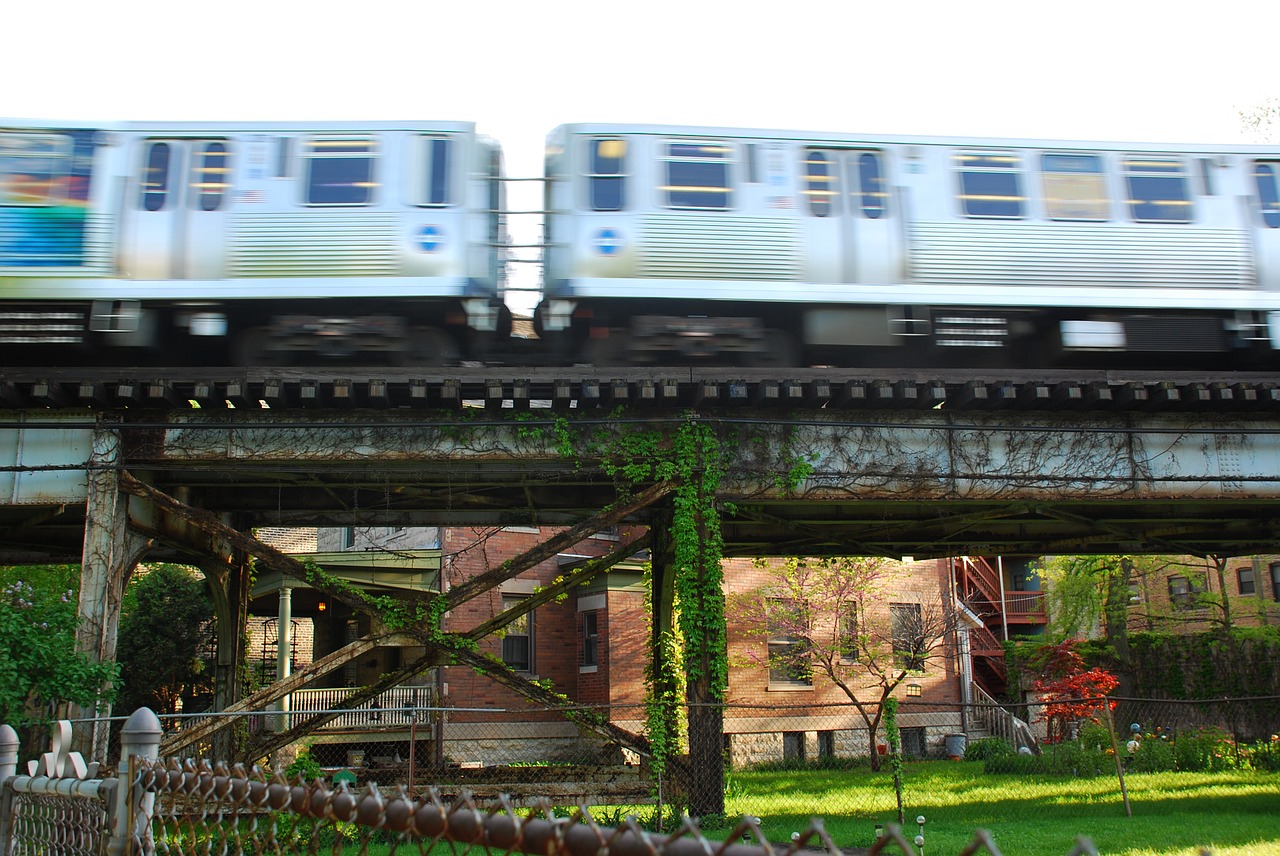 Lead poisoning is still a risk endured by residents of New York, particularly children. A recent report by CBS New York indicates that the #7 Train trestle in Queens is under toxic decay with lead levels 44 times greater than acceptable lead levels. Additionally, this problem has existed for decades as that section has not.. 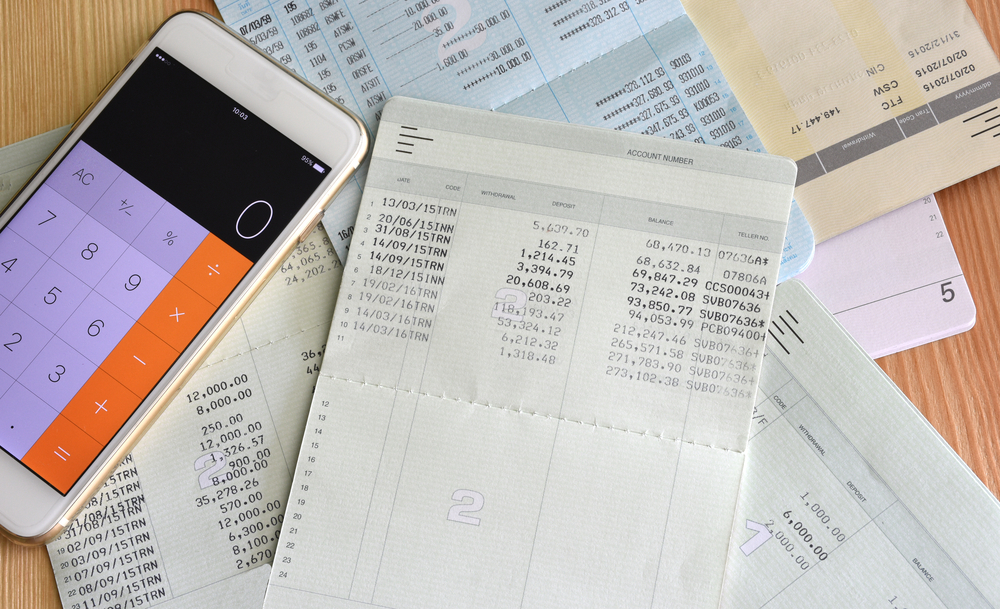 Benjamin Franklin famously said, “In this world nothing can be said to be certain, except death and taxes.” Of course, death is a natural part of the circle of life. It is when death comes prematurely that people often seek the counsel and assistance of an attorney. Not all deaths will form the subject of.. 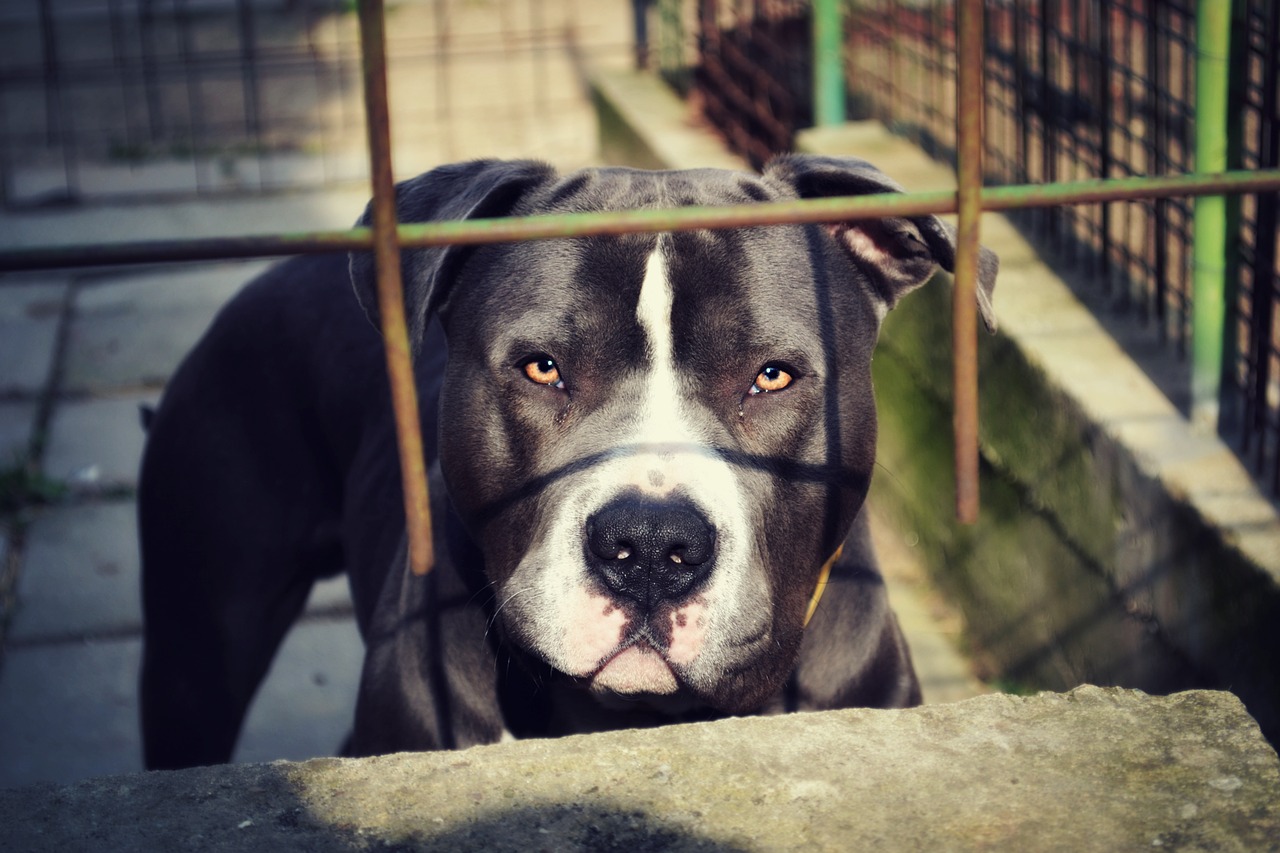 Animal attacks are a startlingly regular occurrence that can lead to serious injury or even death. The Centers for Disease Control and Prevention estimates that there are more than four million bite victims each year. Unfortunately, many of these injuries were easily preventable and caused by the negligent action of the pet’s owner. Such is.. 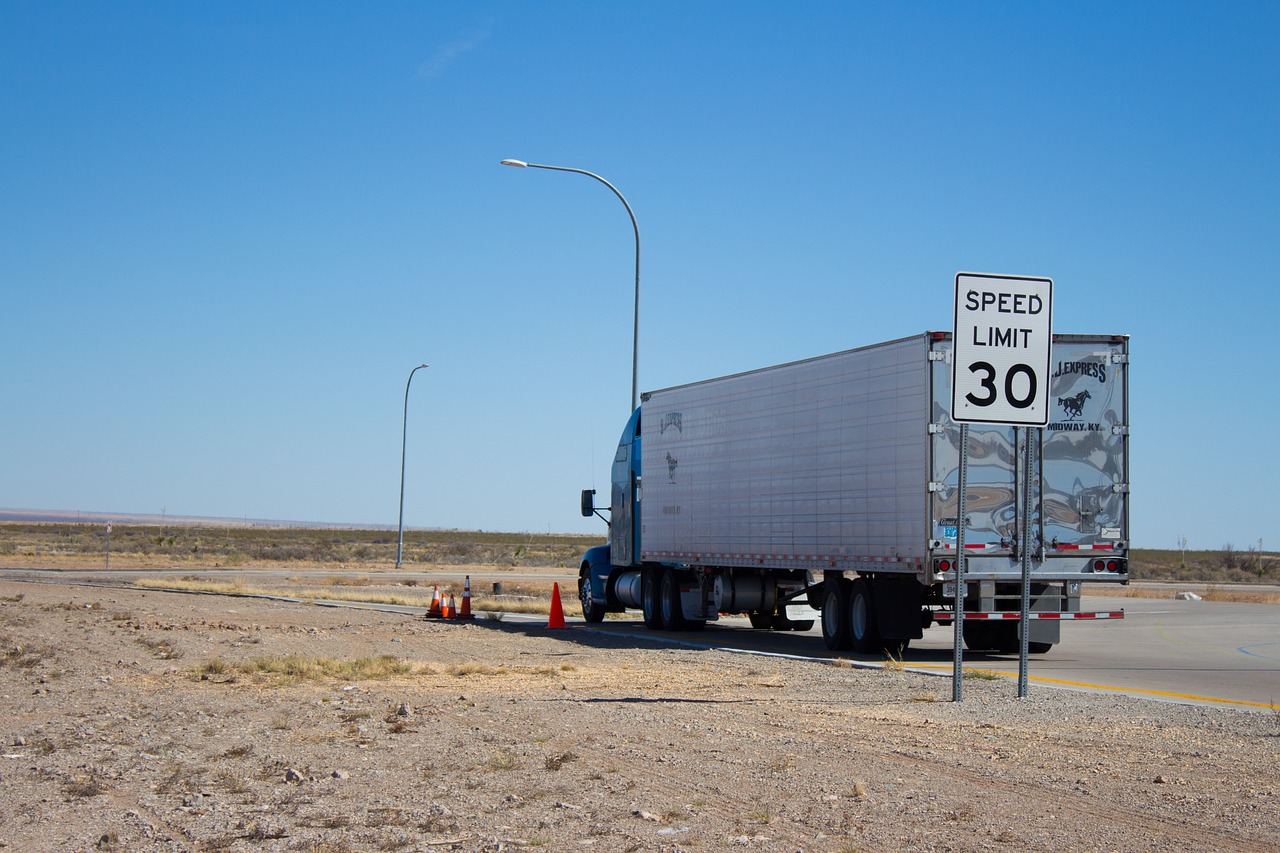 Individuals who have been involved in a truck accident can suffer major injuries that will affect them for the rest of their lives. Due to the massive size of semis and 18 wheelers, truck accidents often inflict catastrophic injuries on the individuals involved, such as spinal cord fractures, amputations, brain injuries, or burns. Many of..

A Patient’s Guide to Lung Cancer and Failure to Diagnose 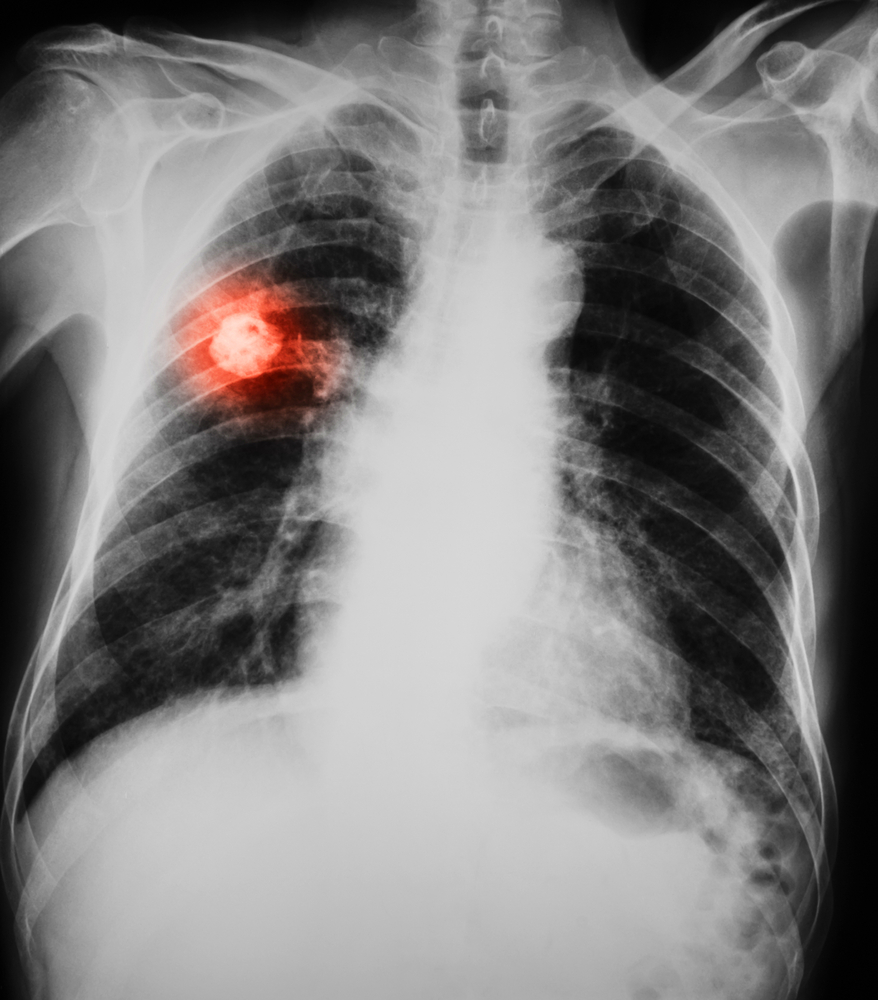 Lung cancer is among the deadliest form of cancer in the United States today, causing 150,000 deaths in 2012 alone. CNN has released a simple guide entitled Lung Cancer by the Numbers to help people understand the types of lung cancer, the symptoms and the potential treatment options. Due to the high fatality rate associated.. 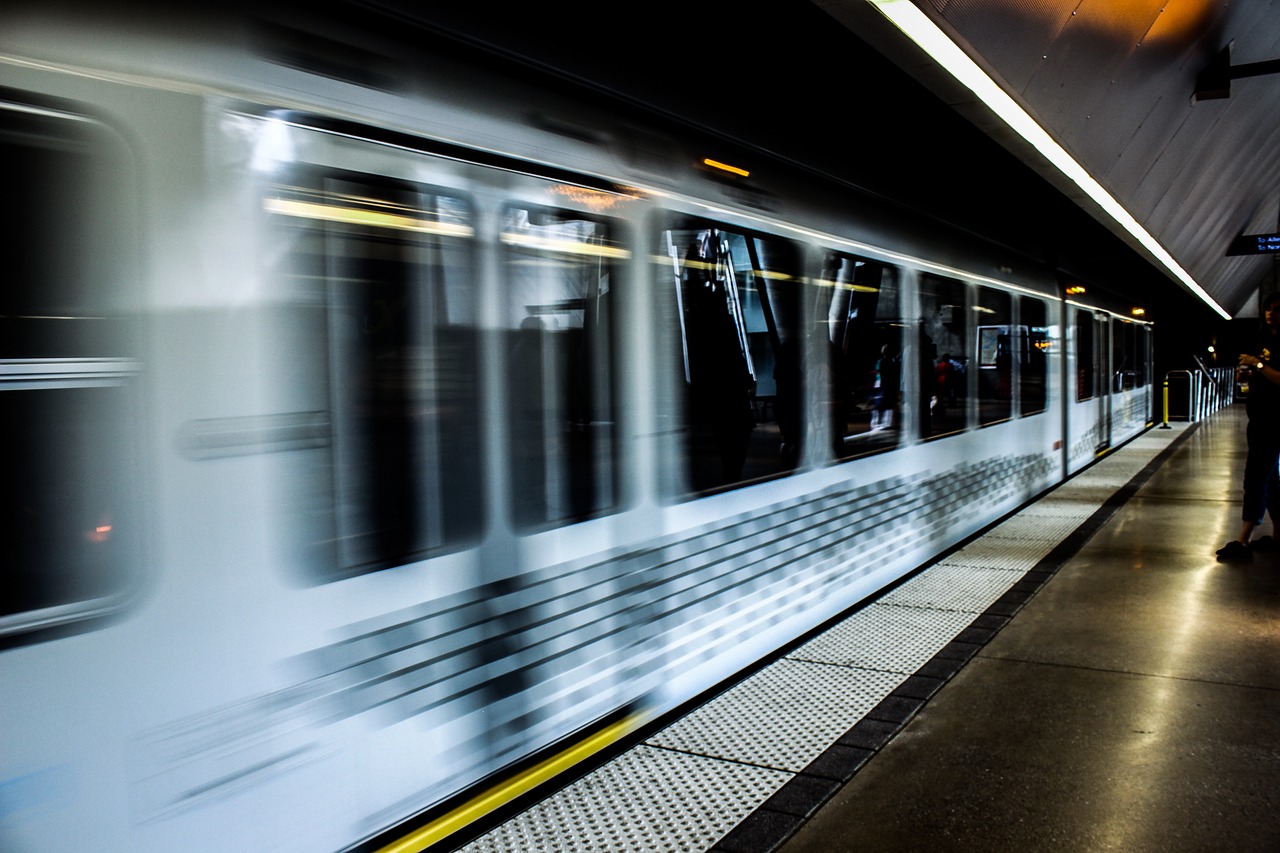 Sometimes, the response from culpable parties is reasonable. Other times, the response is absurdly laughable on their face. On Monday morning, three NJ Transit cars derailed at Penn Station causing injuries to 5 people. According to a report by CBS New York, a spokesperson for NJ Transit stated that the derailment was “minor”, despite the..