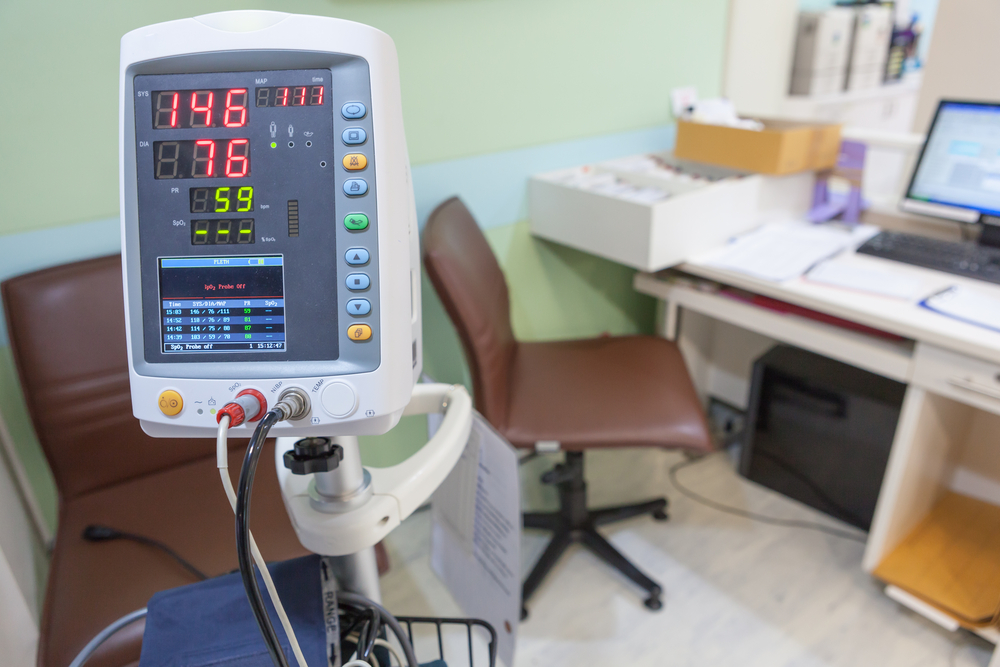 Congratulations to Barry Washor who recently settled a Bronx wrongful death action arising out of medical malpractice committed at a hospital in Manhattan which resulted in the death of a 35-year married mother of 2 children. The action settled just prior to trial in the amount of $2,400,000. He was assisted in the preparation of this matter by our partner, Matthew Maiorana.

The plaintiff-decedent was 34 years old and with no significant medical history. She was not feeling well December 31, 2011 and went to the emergency room at a hospital in New York City at approximately 10:30 pm with complaints of pain, (10/10), body aches, diarrhea, nausea, blue finger tips, and low grade fever. She was diagnosed with tachycardia with a heart rate of 111 and blood pressure of 100/50. Over the course of the night tests were done that showed that she had a deceased white blood cell count and she was being worked up for an abdominal issue. By 1:30 am on January 1, 2011 her blood pressure was 95/50 and her heart rate was 118. At 2:30 am her heart rate was 127. At 4:30 am her heart rate was 212 and her temperature was 104.3. At 6:30 am the decedent was given antibiotics but continued to deteriorate. She was intubated at 11:00 am. At that time her blood pressure was 80/40 and dropping. At 12:30 pm she was given pressors to bring up her blood pressure and she lost consciousness. She was then brought to the operating room for a laparotomy and a hysterectomy was performed. She never regained consciousness and was placed on life support which was discontinued on January 8, 2011, when she died of complications relating to sepsis.

It was alleged that defendants failed to properly diagnose and treat sepsis. It was plaintiff’s contention that the decedent had sepsis from the time she arrived at the hospital and should have been given antibiotics and pressors immediately. Had antibiotics been given immediately there would have been less than a 20% chance of death. For every hour that is delayed the risk of death goes up 7.6%. Inasmuch as there was an 8 hour delay in giving antibiotics and a 4 hour delay in giving pressors the likelihood of death increased to 70-80%.

The defendant doctors and hospital argued that the decedent’s symptoms did not fit the criteria of sepsis because her mean arterial pressure (MAP) was not greater than 65 and they were assuming there was an infectious process but were looking for the cause. They further contended that it wasn’t until 6:30 am that the MAP clearly indicated sepsis at which point antibiotics were administered.

At the time of her death, her children were 16 years old and 4 years old. She had recently graduated from the school safety academy and was working for approximately 3 months as a school safety officer.

This case was vigorously defended by the defendants. Following extensive negotiations, and shortly before trial, this matter settled for the amount of $2,4000,000.

Congratulation to all attorneys and staff who assisted in achieving this tremendous result.

Barry Washor Settles Brooklyn Medical Malpractice Case for $10.85 Million Dollars
Top 6 Things to do if You Slip and Fall on Snow and Ice