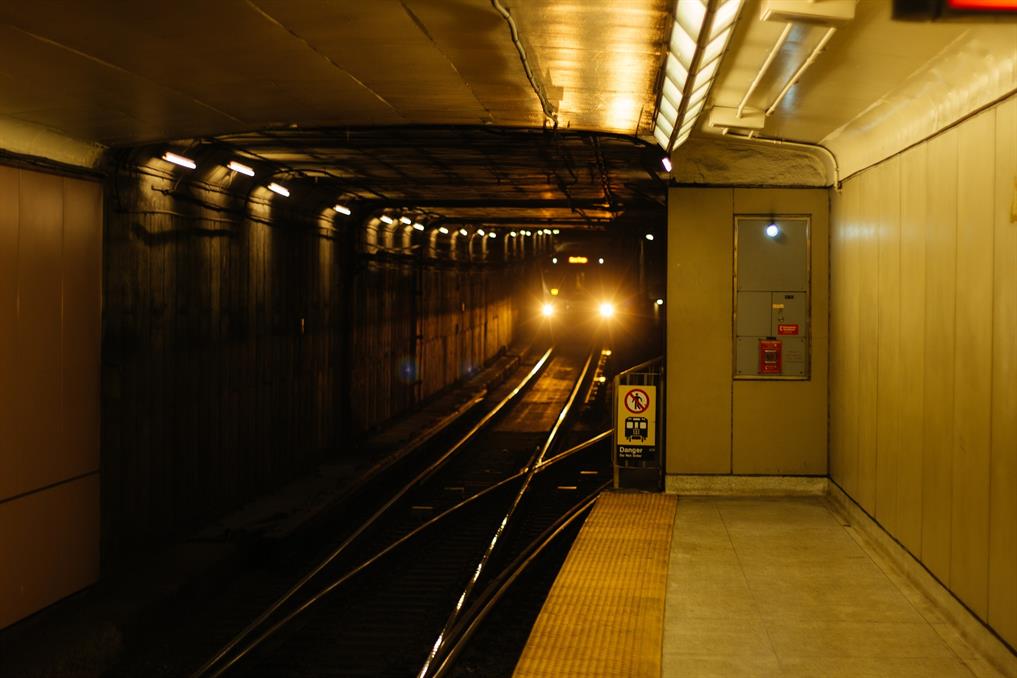 On Tuesday, a Brooklyn-bound A Train derailed in Harlem following a power outage. According to a report by the New York Daily News, the incident occurred at approximately 9:45am. Riders reported that the power went out first, and hen the train slammed into the side of the tunnel near 125th Street. Hundreds of passengers were evacuated with 17 reported injuries so far.

The New York City subway system is operated by the New York City Transit Authority(NYCTA), under the Metropolitan Transportation Authority, MTA New York City Transit is the largest public transportation agency in the United States of America and among the largest in the world. Approximately 5.6 million people ride the subway every day and approximately 1.751 billion people ride the subway annually(as published in 2014). The NYCTA operates more than 6,300 subway cars, maintains 660 miles of track and operates 469 subway stations.

A person utilizing the NYC subway system has the right to expect that the NYCTA acts in a reasonable manner in providing a safe subway system, including subway trains, stations and platforms, for those persons lawfully using the system. When a person is injured through the negligence and carelessness of the NYCTA in the performance of their legal duty, the injured person has the right to bring a claim and lawsuit against the NYCTA.

Due to the time constraints imposed by the statute of limitations and the requirement to file a Notice of Claim within 90 days, individuals who wish to file a lawsuit against the NYCTA should retain an attorney as soon as possible. In New York, the deadline to file a Notice of Claim after an accident is 90 days while the statute of limitations is a year and 90 days. At Queller, Fisher, Washor, Fuchs & Kool, our New York Subway Accident attorneys have years of experience representing injured individuals in lawsuits against the New York City Transit Authority. We realize there are strict deadlines for filing claims against the NYCTA. As a result, we handle all of our clients’ claims in a timely manner. Our firm will handle all aspects of the legal process, including filing the Notice of Claim, filing the lawsuit, interviewing witnesses, negotiating settlements where appropriate, and pursuing maximum compensation in court.

Have you or someone you love been involved in an accident on a subway train or in a subway station that you believe was the result of the negligence of the New York City Transit Authority? If so, you may be able to recoup compensation for your losses. For a free review of your legal options, call 212-406-1700 or fill out our online case review form.